The captain of a ship that ran aground off Gibraltar and spilled oil in waters off Cadiz has been arrested.

The Royal Police in Gibraltar have arrested the captain of a ship that crashed from a small British territory and spilled oil into nearby Spanish waters.

Gibraltar’s prime minister, Fabian Picardo, mentioned the captain without naming him in an interview with Spanish outlet RTVE, but said he had “many questions” to answer after ignoring Gibraltar authorities in the aftermath of the spill. It was confirmed.

After the initial collision, the captain attempted to continue the ship’s journey, but reported that in Gibraltar Bay, the boat had a “significant” leak and “couldn’t continue”.

“He didn’t stop, didn’t follow instructions and said he didn’t have any injuries,” Picardo said.

A Gibraltar Police spokesman said the detained man was “cooperating with detectives from the Gibraltar Royal Police’s Crime and Protection Services Department”.

The OS 35 vessel, a Tuvaluan standard carrier carrying a cargo of steel bars, sailed from Algeciras Gulf to Vlissingen in the Netherlands on Monday and collided with the ship Adam LNG, which was flying under the flag of the Marshall Islands. Did.

Water entered the ship and eventually broke down on Thursday afternoon and started leaking oil. Note that the OS35 was carrying about 500 tons of fuel, but the ship’s cargo was not oil, but its own leak of oil for voyage use.

On Thursday, officials began pumping fuel controlled by floating barriers known as “booms” placed around the ship following the discovery of the leak. On September 1, the Gibraltar government confirmed that so far he had recovered 4,000 liters of oil and water from the boom.

Picardo confirmed that “from the beginning there was coordination with Spain” to contain the spill and cleanse both Gibraltar and Spain’s waters. 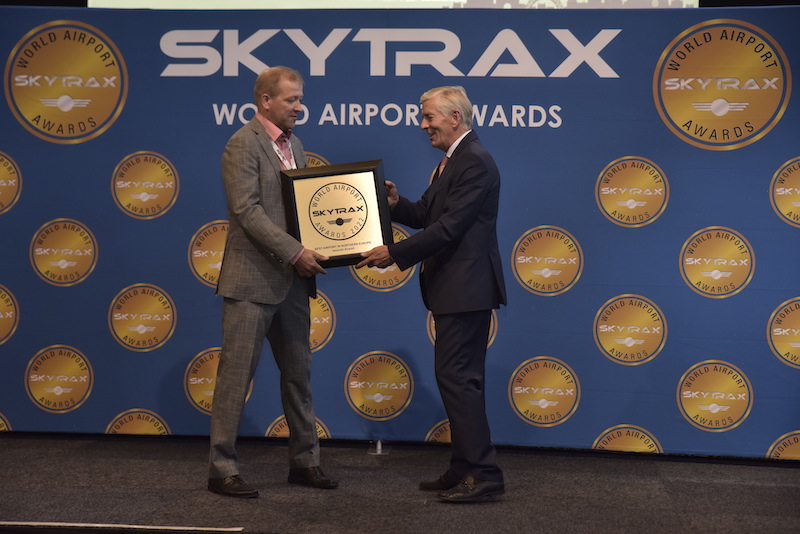 The best airport in Northern Europe 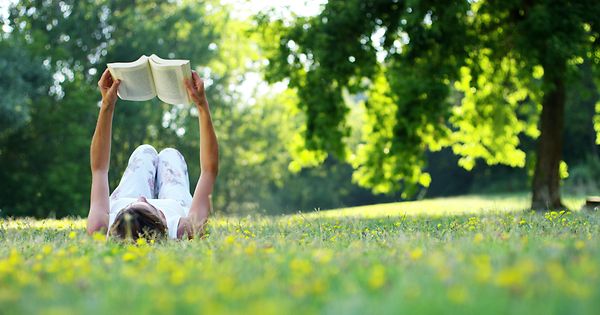