“God has empowered you to perform a service of special importance and of great responsibility for the destiny of your country and those entrusted to your care.”

The patriarch praised Putin for “changing Russia’s image, strengthening its sovereignty and defense capabilities, and defending its national interests.”

Kirill wished the Russian president, who has been in power for more than 20 years, “good health and long life.”

He also called on admirers across the country to pray for Putin’s health.

“You have earned a reputation as a leader of a nation who is selflessly devoted to your country, who loves it dearly, who is devoted to it,” said the patriarch.

Kirill also wished him “unrelenting power and the abundant support of God”.

Since 2009, Kirill, a leader of the Russian Orthodox Church, has been a vocal supporter of military operations in Ukraine.

He maintains close ties to the Putin regime and supports conservative values ​​over Western liberalism.

"People are shitty and scared around him, but it's fear without respect". Putin is 70 years old. Medusa's sources say his "vertical power" is "collapsed." 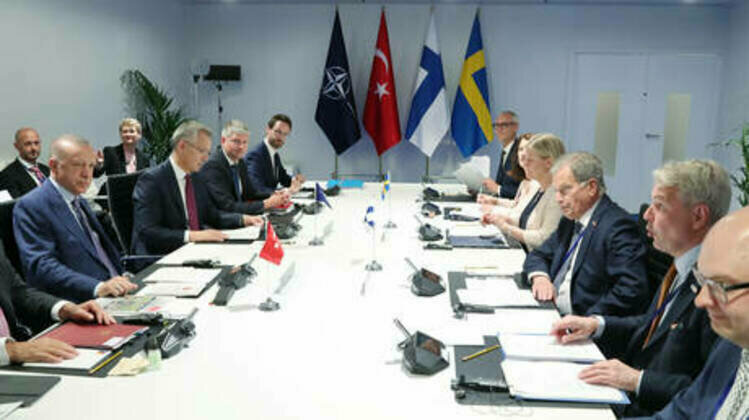 Paris – Immunization against the novel coronavirus in Ile-de-France: September 19, 2022, combining vaccines by region ?