London- Google said Wednesday that it has signed license agreements with 300 European news publishers in its latest effort to comply with the recently introduced European Union copyright law.

The tech giant has signed agreements with national, regional and specialized news publications in Germany, Hungary, France, Austria, the Netherlands and Ireland, and said discussions with many others are underway.

The new law will allow search engines like Google to link to and use snippets of news content, giving publishers new rights when extended previews are used online.

However, it does not specify where the line between the two is. The agreement aims to avoid costly and time-consuming proceedings over the distinction. -agency

Bernama-Traders Should Not Raise Food Prices With Tourist Influx 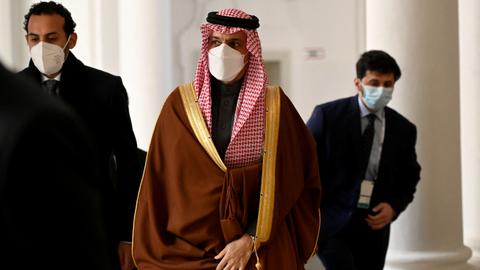