The Bahamas, Nassau — The government today announced that it has accepted the Electra America Hospitality Group’s offer to buy Grand Lukayan Resort for $ 100 million.

This group is part of the Electra America conglomerate, which has approximately $ 7 billion in assets worldwide. The company is working on an estimated $ 300 million in refurbishment and construction plans. The contract is subject to a 60-day due diligence period and will expire within 120 days.

Acting Prime Minister Chester Cooper said Electra met all the standards set by the government and that the resort’s contract marked the beginning of Grand Bahama’s “Renaissance and Rebirth.”

Electra aims to be a luxury lifestyle hotel with approximately 200 rooms and 20 villas, and a luxury convention hotel with over 500 rooms. The company will also open an all-suite family resort with over 200 condominium hotel-style suites.

Russ Urban, Principal and Managing Partner of the Electra America Hospitality Group, said:The resort will employ approximately 2,000 construction personnel, followed by approximately 1,000. That is the single point of greatest economic impact. The multiplier effect beyond that is very large. ”

At a press conference on the agreement, Urban said Electra also promotes entrepreneurship across the property by having Bahamans engaged in the fields of arts and entertainment.

According to Urban, the company is in talks with several international brands and expects the property to have at least three very well-known brands, but it could be even more.

He also confirmed that the casino operator would be selected from one of the brands chosen for the hotel.

According to Urban, the company plans to begin actual refurbishment this year in 2023, with considerable planning for the property.

The Bahamas Government is seeking experienced and qualified private sector partners for the redevelopment of Grand Bahama International Airport. The Request for Proposal (RFP) process ended May 15th, and according to Cooper, there is considerable interest. 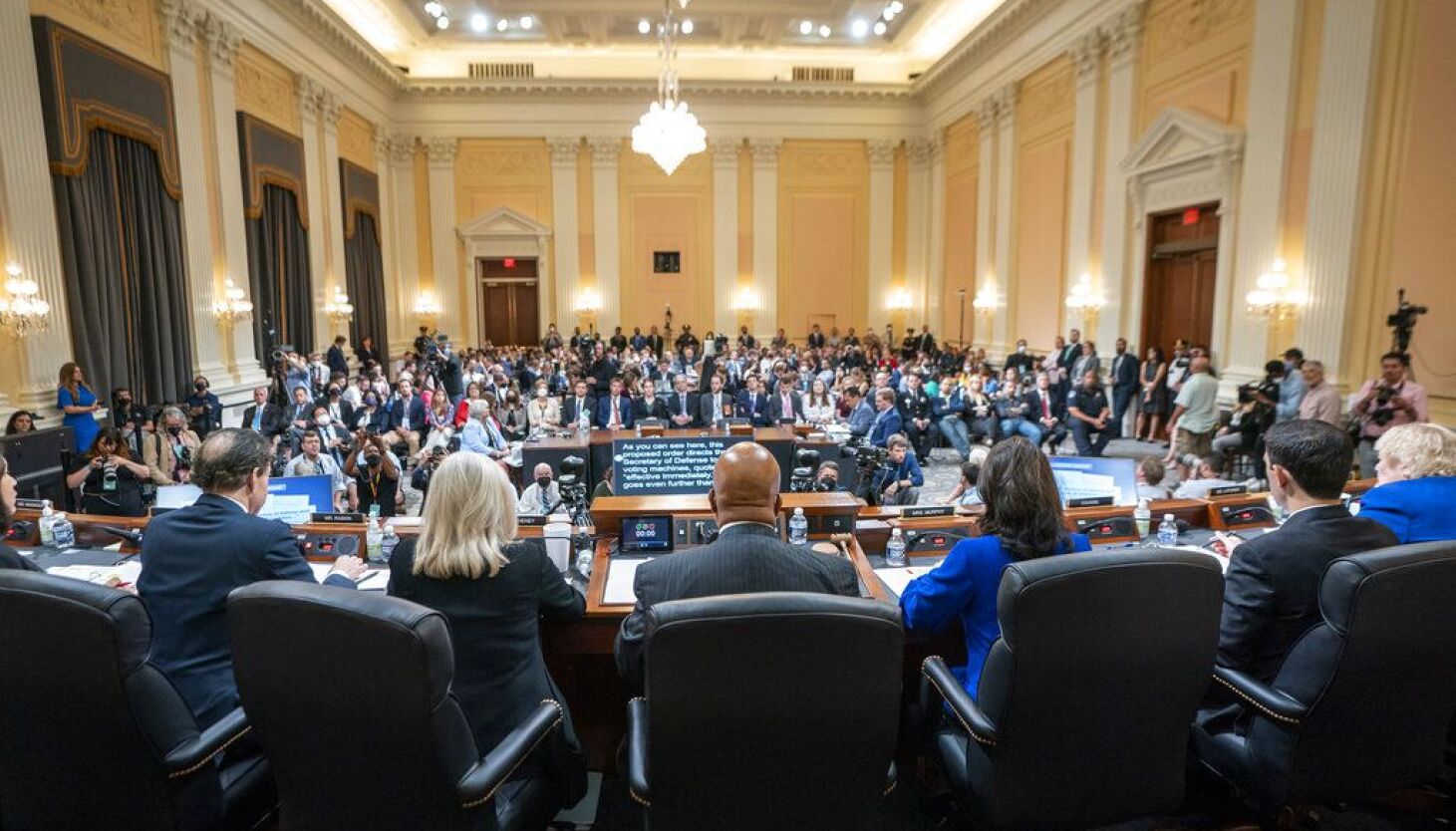 January 6th Hearing, Day 8: What happened by the day of the riot is: