Until the end of September last year, government agencies interested in increasing integrity to combat corruption failed to meet their promises, according to official data.

According to Arrai, the Central Public Bidding Agency and the Central Information Technology Agency have recorded the lowest commitments, with their respective achievements reaching one-tenth of the target, or 0.1% of the 1%. every day. The Ministry of Home Affairs was ranked first among the government agencies involved in implementing the strategy after fully achieving the target commitment for the allotment period set at 3%, and the Audit Office was ranked second in terms of its implementation. .. 1.7% commitment out of the 2% target.

The Ministry of Higher Education has approached “honesty” and has secured the target of 1.4%, 1%. Digitally, that means about 68% of the implementation.

It is clear that Nazaha itself was unable to achieve its strategic commitment until the end of September last year, when it achieved a target rate of 27%, 18%. One-third of the commitment from the strategy to increase integrity and combat corruption.

Of note is the number of priorities included in the axis of protecting the integrity of the public sector and increasing the effectiveness and efficiency of public services within the transparency and accountability framework of the “Completeness” report. Was five priorities. The total achieved by these priorities averaged 29% last September compared to the 55% target achievement rate. In other words, the gap between achievement and goal was 26%, but achievement of this axis increased by 15 from December last year. percent.

The Kuwaiti Judicial Institute achieved half of its commitment for the specified period, with 1% of the 2% target. This is the same percentage recorded by “joint education” that conducted 1% of the 2%. The Supreme Court of Justice has fulfilled its obligations of 0.9 percent of the 1.5 percent.

The Ministry of Education implemented less than half of the target at 0.4% of 1%, so it seems that it was not far from the range of weak performance in implementing the commitment to the strategy compared to the target.

The Ministry of Information has recorded a slump in implementing a commitment of 0.6% from a target of 2%. This means that the Ministry of Commerce and Industry has made a 3% commitment, compared to just over a quarter of that commitment. 5 percent of our commitment to increase integrity and combat corruption.

Nazaha said Kuwait’s strategy to increase integrity and combat corruption faces many challenges. Failure to receive the result report from the executing agency.

In its report, the Commission recommends the need to develop a follow-up mechanism with Parliament to approve relevant laws such as those prohibiting conflicts of interest and other laws, which are under the United Nations. The tournament explained that it is a qualification that must be held in.

https://www.timeskuwait.com/news/government-agencies-fail-to-implement-anti-corruption-strategies-until-sept-2021-end-except-interior/ Government agencies will not be able to implement anti-corruption strategies until the end of September 2021, except “inside.” 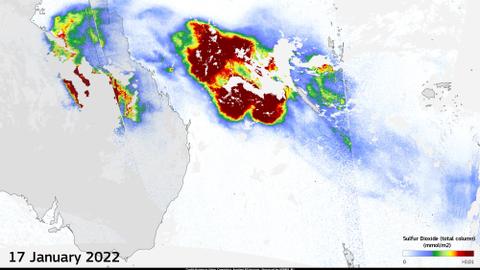