Treasury Minister Christos Stykoulas is pressing banks and servicers to step up their efforts to find a solution to the non-performing loan settlement, both through out-of-court settlements and bilateral agreements.

Although admitting that the loan settlement ratio has risen significantly, the ministry believes that the final number of settlements is still well below the ministry’s expectations.

The issue was discussed at a meeting on Thursday, and the ministry urged banks and services to accelerate efforts towards this goal.

Banks and servicers aren’t keen on out-of-court reconciliation, as they fear haircuts can be larger than expected, according to sources.

The ministry believes that both out-of-court and bilateral transactions are the only way to reduce private debt and avoid foreclosures and auctions.

Banks refuse to settle debt at a rate of 67%, and servicers refuse at a rate of 34%, according to official figures collected by the Private Debt Management Office.

The out-of-court settlement offers up to 240 installments for state debt and up to 420 installment payments for bank debt.

The ministry is determined to promote a debt settlement project. 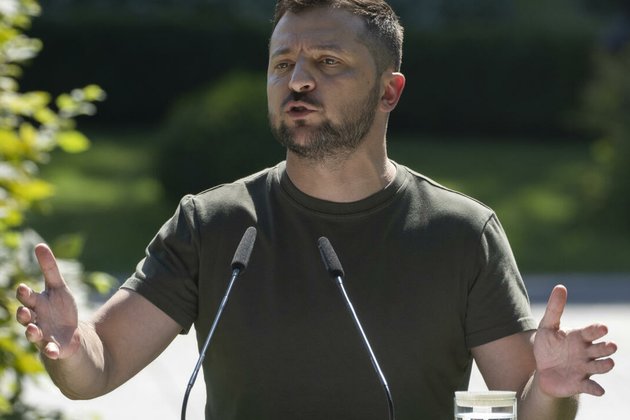 Nephew of woman killed by ex-girlfriend: ‘I have to pay more’ Fire breaks out at Sitges dump