The White House reported at a meeting in Madrid that Turkey and US Presidents Recep Tayyip Erdogan and Joe Biden have agreed to “continue close talks” between Washington and Ankara.

The two leaders discussed NATO’s candidate Sweden and Finland, the war in Ukraine, and the situation in the Aegean Sea and Syria.

In a statement, the White House said, “President Biden reaffirms his desire to maintain constructive bilateral relations, and it is important for leaders to continue close talks between the two governments. I agreed. “

The President of the United States also welcomed Ankara’s tripartite agreement with Finland and Sweden and paved the way for NATO to join the alliance.

“The leaders discussed the importance of continuing support for Ukraine in defense against Russia’s aggression and removing Russia’s barriers to Ukraine’s grain exports,” the statement said.

The two presidents also discussed the importance of maintaining stability in the Aegean Sea and Syria.

In a short conversation before the private meeting, Prime Minister Erdogan said the steps taken to strengthen NATO would make a “special contribution” in the context of the crisis in Russia and Ukraine.

The Turkish president said that the Russia-Ukraine war had a negative impact on grain and oil, “We are trying to solve the process with a balanced policy in this regard. We hope that this balanced policy will pay off. “.

He expressed his hope that a corridor would soon be opened for countries currently facing grain shortages.

Biden thanked Erdogan for his efforts to export millions of tons of grain from Ukraine and support Sweden and Finland’s accession to NATO.

Please write to us 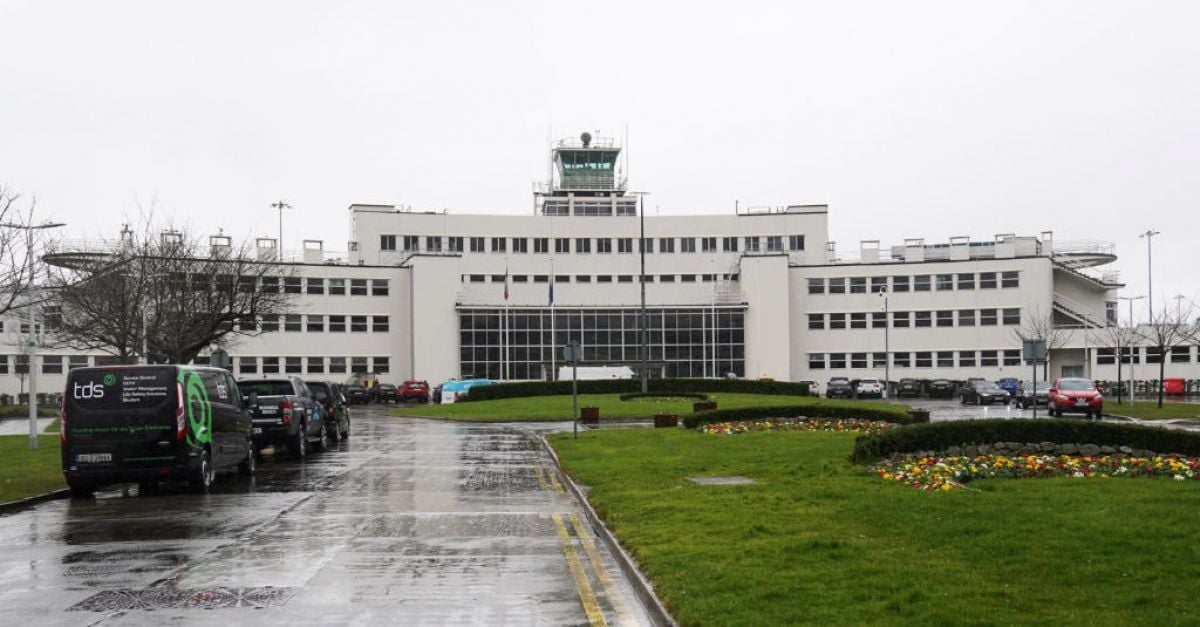