NASSAU, Bahamas — As the effects of global inflation continue to push up the cost of living, the head of a local nonprofit yesterday raised grave concerns about the number of people displaced and ultimately homeless. expressed.

Bishop Walter Hanchell, head of the Grand Commission, estimated that half of the country’s working population is below the poverty line.

“There has been a huge increase in evictions and homelessness in recent weeks,” he said.

“That was a big concern. We have mothers and fathers with children who have no place to live and live out of the car. is making it increasingly difficult for people to survive.”

He added: Something needs to be done to help the poor on a greater level. What is happening now is not enough. Social services are doing a good job, but not enough. people need jobs. We need to create more jobs. The cost of living is high and the crime situation is bad. “

Prime Minister Philip Davis earlier this week urged Bahamians to be vigilant and thrifty in the coming months as forecasters forecast further destabilization from global inflation.

Hanchell said: This is the worst ever. Between unemployment, homelessness, poverty and crime, we hope it doesn’t get any worse.The middle class and the poor suffer because the cost of living is too high and there aren’t enough jobs. There is a class of working poor in this country. They are making money, but enough to pay the bills. That’s half the working population. “ 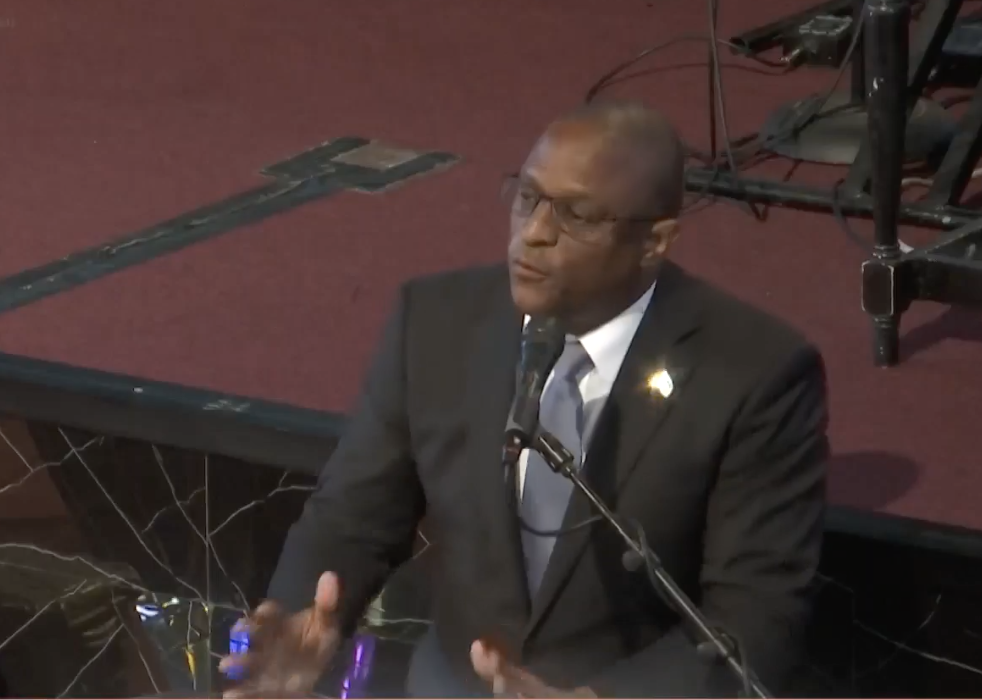 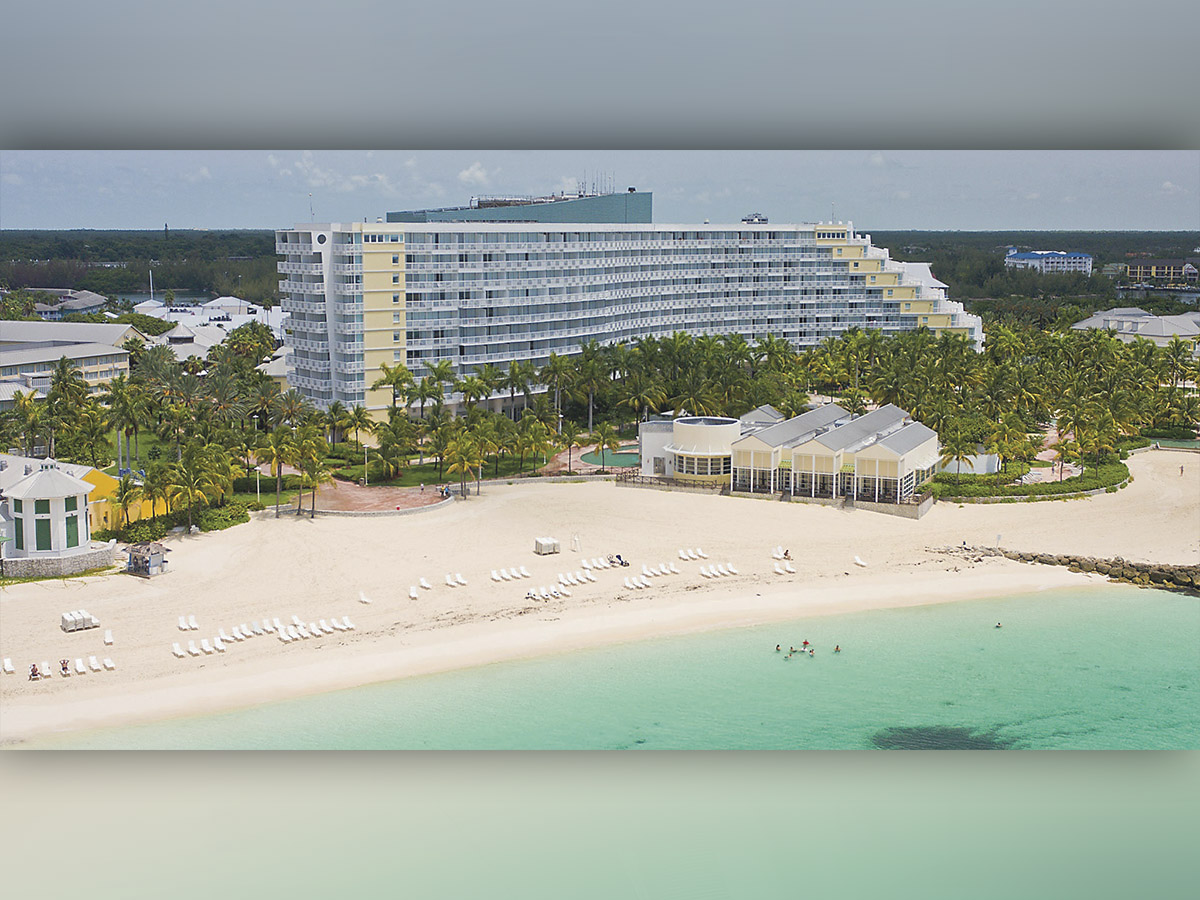 What happened? – Guardian of Nassau

5 Facts You Should Know About Hygiene