New and imported used car sales rose 0.8% in July, continuing to lag behind 2021 figures in the first seven months of the year.

According to the independent statistical agency ELSTAT, a total of 18,046 vehicles were registered in Greece in July, of which 10,875 were new and 7,171 were imported used vehicles.

Used cars accounted for 42.5% of total sales in the first seven months of the year. 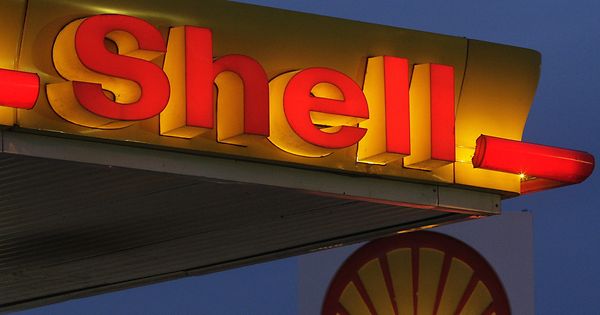 Hungary’s most popular wellness hotel may close for heating season