The Greek Parliamentary Weapons Commission has given a green light to acquire 50 “harpoon” anti-ship and surface-to-air missiles.Normal harpoons use active radar homing and fly just above the surface of the water to evade defenses.

Until recently, the United States refused to release these missiles to Greece. Meanwhile, Greece’s constant demands on the United States have been met, and surface-to-air missile “Harpoon” missiles for ships will be added to the Greek arsenal, the state broadcast. ERT Reported on Tuesday.

This means that the Greek Air Force will not only carry Rafale fighters with French Exocet semi-sails as a deterrent to surface ships.

Harpoon missile approval is just one of twelve weapons programs submitted by the Department of Defense and approved by the Greek Parliamentary Commission.

The program includes an upgrade from F16 block 50 to 52, maintenance of three C130s, and more.

Seven of the twelve programs involve the Greek Air Force staff and offer the acquisition of Harpoon missiles in addition to F-16 upgrades.

This is Greece’s most powerful weapon, the Air Force, with a total of 121 F-16s, interoperable, advanced weapons, and the new Rafale. 5th Generation Aircraft, F-35ERT reported. 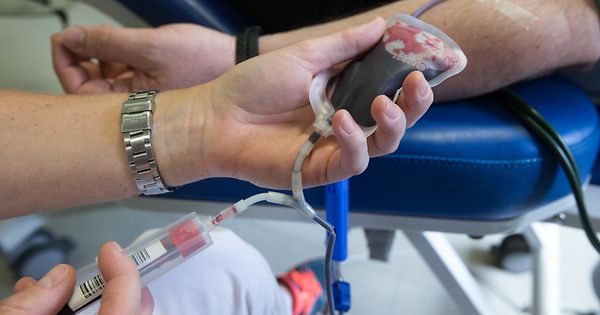