Research finds that pandemics have not triggered a telework revolution

About half of Europeans want to work from home at least a few days a week, but two-thirds weren’t allowed at all this year, a report released Thursday found an EU-wide survey. I did.

The Grand Duchy has agreed with its three neighbors to exempt cross-border workers from the additional taxes they would incur to work in their home countries during a pandemic. This agreement ended last week.

According to a survey by the EU agency Eurofound, half of the respondents worked permanently or occasionally at home in the first summer of the pandemic, but this spring the number dropped to just 30%.

“The pandemic doesn’t seem to be causing what was expected, Desired telecommuting revolution“, Eurofound said.

The Grand Duchy was ranked in the bottom 10 in telework between EU countries. Less than 20% of those who can work permanently at home do so, and less than half of those who can partially work from home choose to do so.

Telework is especially attractive to young workers. According to Eurofound, more than half of workers between the ages of 18 and 44 preferred to work from home several times a week. For people over the age of 60, that number drops to 40%.

Only one in five said they could work without coming to the office.

http://www.luxtimes.lu/en/european-union/half-want-teleworking-several-days-a-week-eu-survey-62c6b3c5de135b92367a43c9 Half want to telework a few days a week League, FI does not vote for Draghi’s trust resolution-English 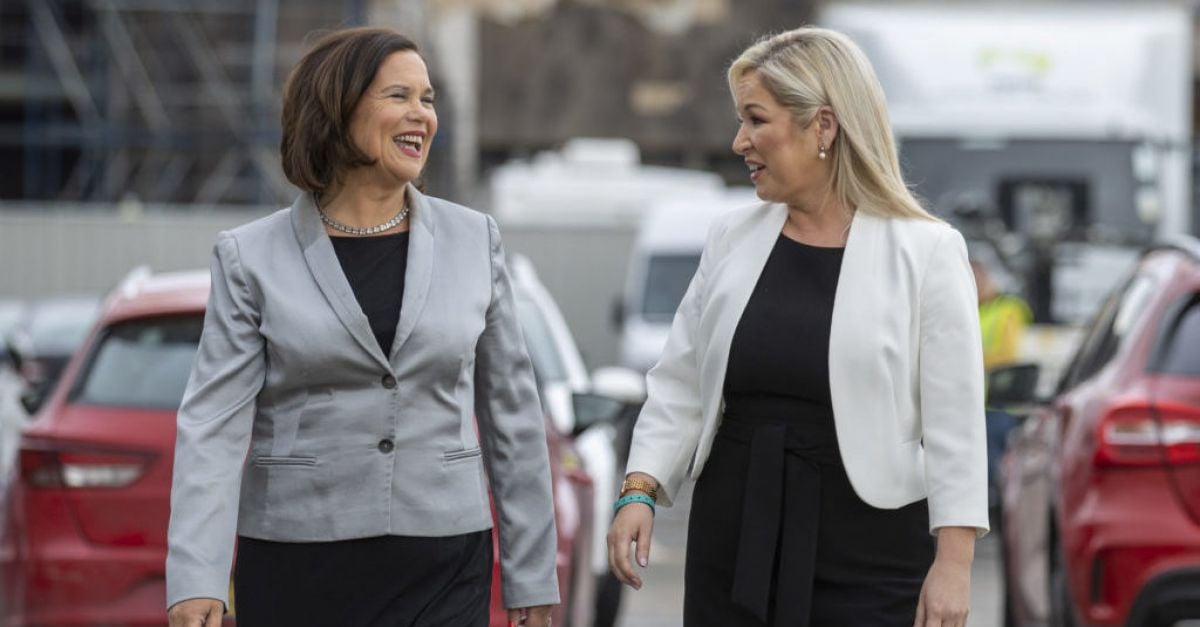 “Cats to guesthouses and Ukrainians to shelters”: Vacation prompt “Refugee eviction” across the EU