Many rivers, including the Ljubljanica and Krka rivers, are swollen and flooding is likely to continue through Saturday, but could start to recede later.

Rescue teams have intervened 36 times in 21 municipalities, 13 of them in the Ljubljana region alone, the National Civil Protection and Disaster Relief Agency said.

In the Ljubljana area, firefighters had to collect rainwater from shelters in houses, health centers, sports facilities, restaurants, businesses and apartment blocks. The storm also flooded some roads, and firefighters helped residents protect their homes with the delivery of flood bags and pumps.

Last night, about 30 km northeast of Ljubljana, the local road to Nova Štifta was closed to traffic after a massive landslide washed away the road across the Črnivec mountain pass.

That water level will begin to decrease towards the evening, and the river should return to its original course on Monday.

Lake Planina and Lake Cerknica are two intermittent lakes in the southwest that appear only when water is plentiful, but are partially filled. 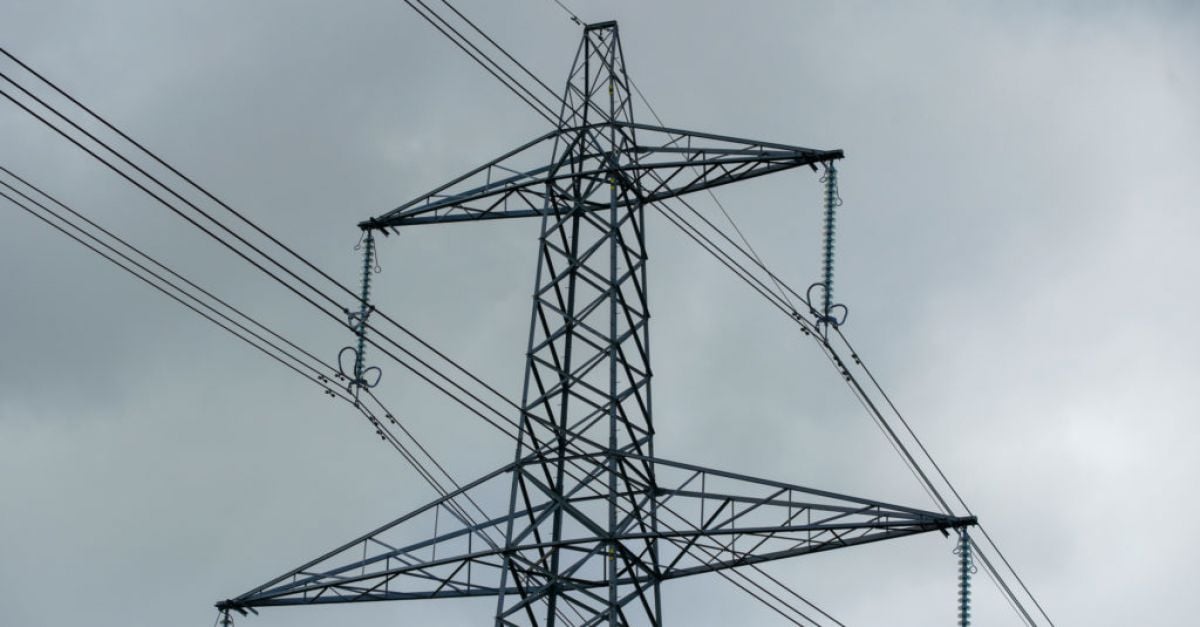