Nowhera Shaik, founder of the All India Mahila Empowerment Party (MEP), Managing Director and CEO of the Heera Gold Group, will challenge the Uttar Pradesh elections.

The party said in a press release that it would place candidates in all 403 seats in Uttar Pradesh, focusing on key issues for women, farmers and young people.

“The All India Mahira Empowerment Party (AIMEP) is all ready to give women 50% tickets in UP elections. My mission is to increase women’s participation in parliament and parliament. MEP We’re not just talking about women’s empowerment, we’re working on it. For the past 20 years, I’ve been trying to empower poor and underdeveloped women, “says Dr. Nowhera Shaik.

The Heera Gold Group owns 5,000 chlores worth of assets in Telangana, but investors have little money.

Shaik was caught in the midst of a controversy after being arrested by the Hyderabad Crime Branch in October 2018 for collecting money from thousands of Muslims in India and abroad in the name of high dividends.

January 19, 2021, The Supreme Court granted Shaik a provisional bail, which was later announced on August 11, 2021 as an absolute bail.

Eating with the undead in Saudi Arabia 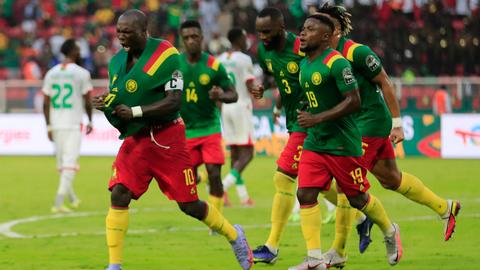