Pranowo made the statement after welcoming delegations from the ASEAN Youth Interfaith Camp from Vietnam, Cambodia, the Philippines and Singapore at the Gradhika Bhakti Praja Building in Semarang on Wednesday.

“They want to encourage or create programs in which children become very calm and tolerant, so the question that arises is how to build that tolerance.” He said.

The governor further said the delegation is a role model for positive young people.

During the meeting, Pranowo and representatives discussed ways to deal with change and the dynamic world situation.

“When the world is not good, tell your father and mother, ‘Please decide not to go to war (intolerance).’

There are many examples and movements for religious moderation and tolerance in Central Java, one of which is in Karolan district of Temanggung district, the governor said.

Planowo then advised the delegates to try live-in activities there.

“How can one village with so many different religions get along[with people]? ‘ he said.

Pranowo further said he hoped that representatives of the ASEAN Youth Interfaith Camp would gain knowledge that could be used. “Hopefully the many lessons they’ve taken will allow them to get what they want,” he said.

“The state government is happy to guide them so that they can get the information they want. These kids are cool,” he added. 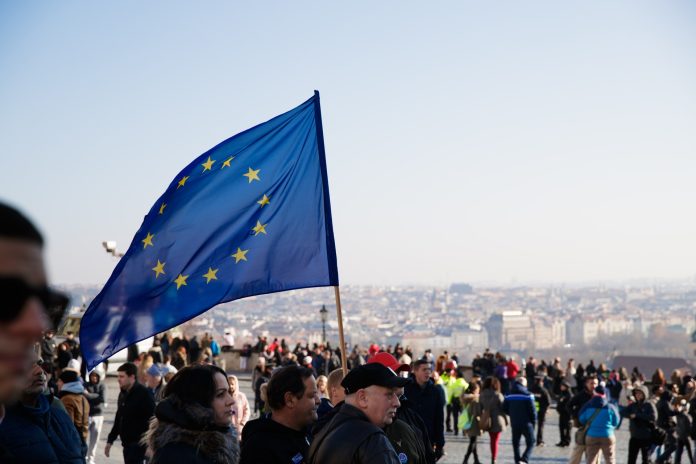