The festival will be opened by the Ambassador of Japan to Hungary, followed by the planting of trees in the city park.

At Sound Dome, the titles of Japanese multimedia artist Ryoichi Kurokawa are announced every day.

A gala concert that concludes the festival will focus on bamboo instruments and classical Japanese sounds.

"If it has to be postponed, it's the military's fault." As war with Ukraine stalls, Kremlin officials consider postponing 'referendum' in occupied territories 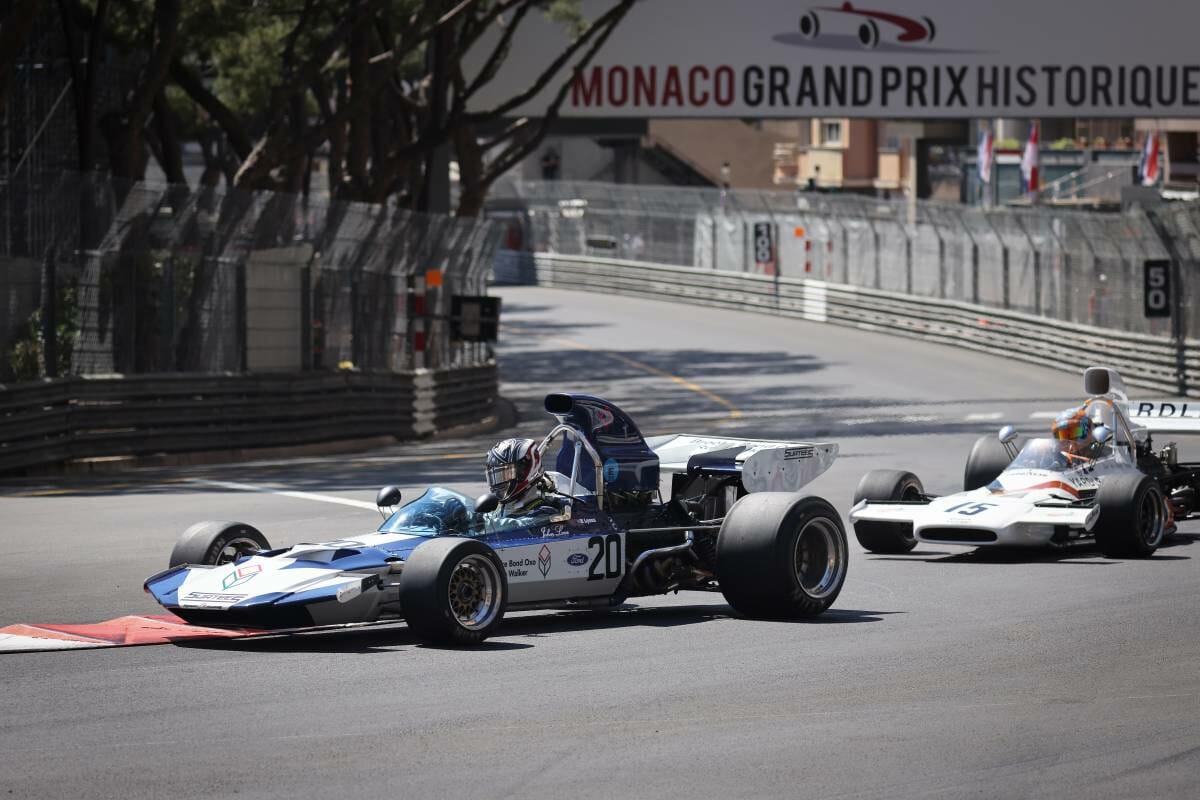 Time back as the historic Grand Prix celebrates the racing legend