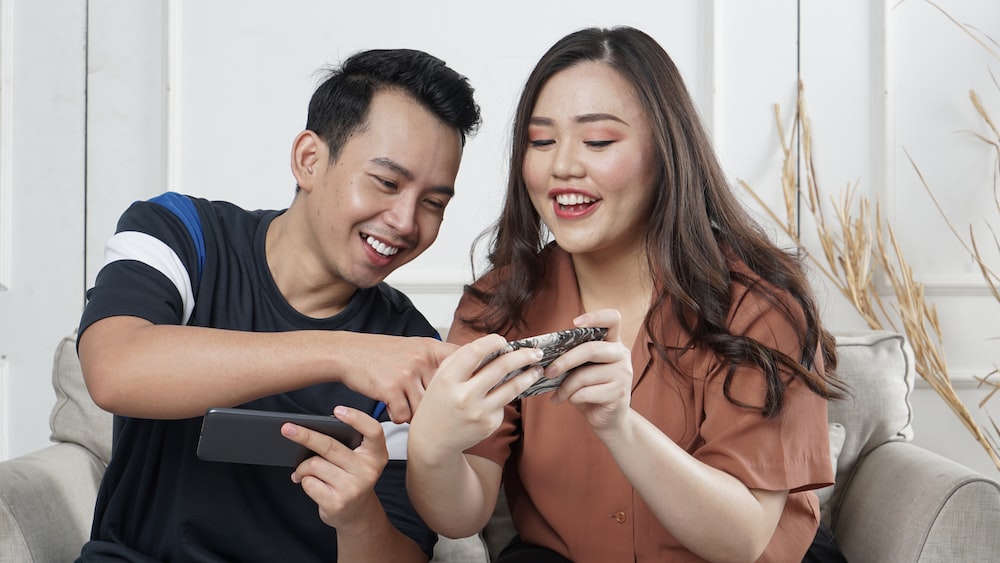 Asia and gaming go together like peanut butter and jelly sandwiches. When you imagine the major gaming brands, it’s impossible not to think of Nintendo and Sony, two industry giants. Only Microsoft is a major video game rival, but MS is a clear third favorite as far as popularity is concerned.

Despite the region’s dominance of traditional gaming, North America and Europe are leading the way regarding the mobile sector, with 60% of the continents’ gamers classified as mobile game-enthusiasts. However, Asia is finally beginning to reel them in. It may have taken the continent a while, yet the data is impossible to refute.

The US and Europe had an advantage since land-based casinos made games popular among their citizens. Only Macau can compete with the likes of Las Vegas and Monaco. However, while the Chinese city is a significant market player, there are three or four destinations in North America and Europe that are just as big. As a result, iGaming services have boomed in recent years, with the industry valued at roughly $262 billion globally thanks to American and European customers. The popularity of the sector is highlighted by the fact that it’s not only classic games that are in demand, such as poker and blackjack, but the likes of bingo, which is now experiencing a renaissance due to the impact of online bingo providers that offer everything from Slingos to scratch cards and 90- and 75-ball games.

Thankfully, the internet means that Asian nations can begin to compete on a level that they couldn’t previously. After all, it’s not necessary to build brick-and-mortar casinos to offer the same services. Even bingo, a game with historical links to Europe and North America, is experiencing rapid growth in Japan because of cutting-edge technology and the ability to play from anywhere at any time.

Overall, the mobile-game player base increased by 12% worldwide between 2019 and 2020. Japan wasn’t the only country in Asia to help the cause. As you’ll see, Indonesia and Singapore are setting their sights on becoming global forces in mobile gaming.

Media Outlets Are Appealing to a Booming Market

As Asia transforms into a lucrative market for media outlets, it’s no wonder there is a knock-on effect in the form of mobile gaming. After all, the majority of films and TV series that are targetting China and the Far East have a game version to complement their releases. The Marvel franchise is a prime example since more of the company’s releases have the region in mind, such as Shang-Chi, the first Marvel movie with an Asian superhero.

It’s not shocking that Apple’s App Store reports that the likes of Ragnarok X: Next Generation and MARVEL Future Fight are ranked in the top 20 most popular mobile games in Southeast Asia. Of course, this only encourages game developers to cement their presence, something they have done through remakes of classics that hail from the region.

Pokémon GO is the ultimate case study. The Pokémon series was devised by Japanese developer Game Freak in the mid-90s. A cult classic, it fell out of favour in the 2000s as technology changed attitudes towards media. However, Game Freak and Nintendo used this to their advantage in 2016 when the AR-based mobile game was released, hitting 550 million installs and $470 million in revenues in its first 80 days. The Asian gaming community played a considerable role in the success because it filled a gap in the market. Ever since the unique player numbers on the continent have been remarkable. 3 billion users could play mobile games by 2023 thanks to Asia-Pacific, making it a key market. 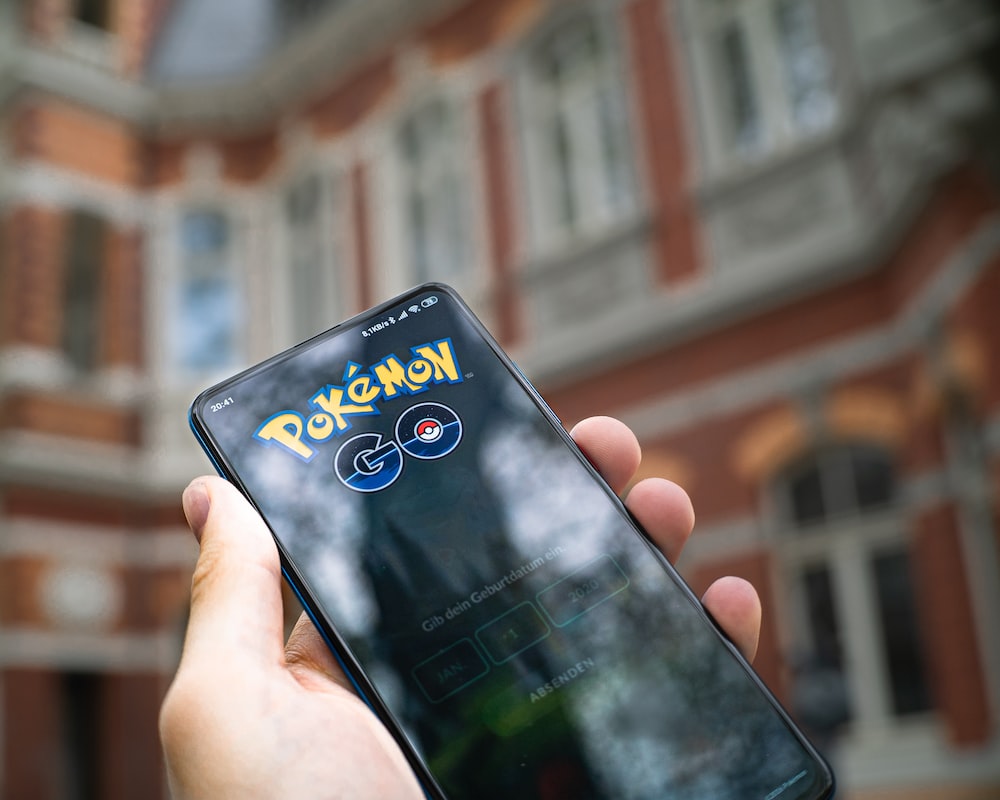 Reducing the Costs of Devices

The relationship between mobile gaming and Asia is changing because the continent is experiencing two shifts. One is the affordability of mobile devices that were typically not available to the average Asian family. The other is the increase in disposable income.

Whether it’s China or Bangladesh, the countries are hotbeds for manufacturing due to the low costs involved for developers. However, instead of selling them to more economically developed countries, the money from the sector is leveling up the communities.

Now, the majority of people in towns and cities in Bangladesh, for instance, own mobile devices. This is highlighted by the fact that 2.8 billion people in Asia-Pacific subscribed to mobile services in 2019. From this perspective, the projected CAGR of 8.5% from 2020 to 2025 isn’t unreasonable.

If anything, it may be a conservative estimate. After all, mobile gaming verticals throughout Asia are hitting meteoric proportions.

How Casino Can Helps You Reduce Stress

How To Build Savings If Your Spouse Is Not Contributing Enough 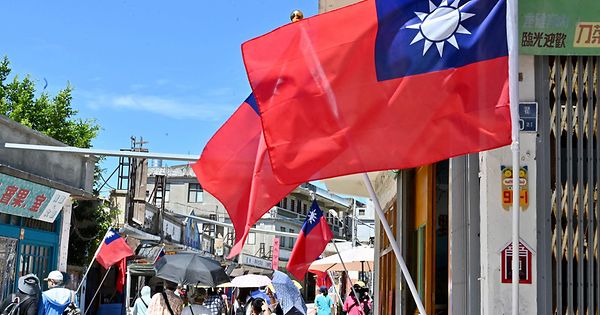