The Czech news agency says the response to the massive forest fires over the past week and a half in the Bohemian Switzerland National Park in northern Bohemia is likely to cost hundreds of millions of crowns.

The head of the Czech National Fire Service, Vladimir Vrcek, said on Wednesday that just deploying a fire brigade costs about CZK 20 million a day. About 1,000 firefighters helped put out fires believed to have been caused by human inattention.

At one point, smoke from unprecedented wildfires could be smelled across much of the Czech Republic, including Prague.

https://english.radio.cz/cost-fighting-north-bohemia-fire-reach-hundreds-millions-8757742 Hundreds of millions to fight fires in North Bohemia I’m obsessed with fuel stations at gas stations, billed 8p more per liter at the counter than at the sign-what are my rights? Siberian scientist dies in custody after arrest for treason – report 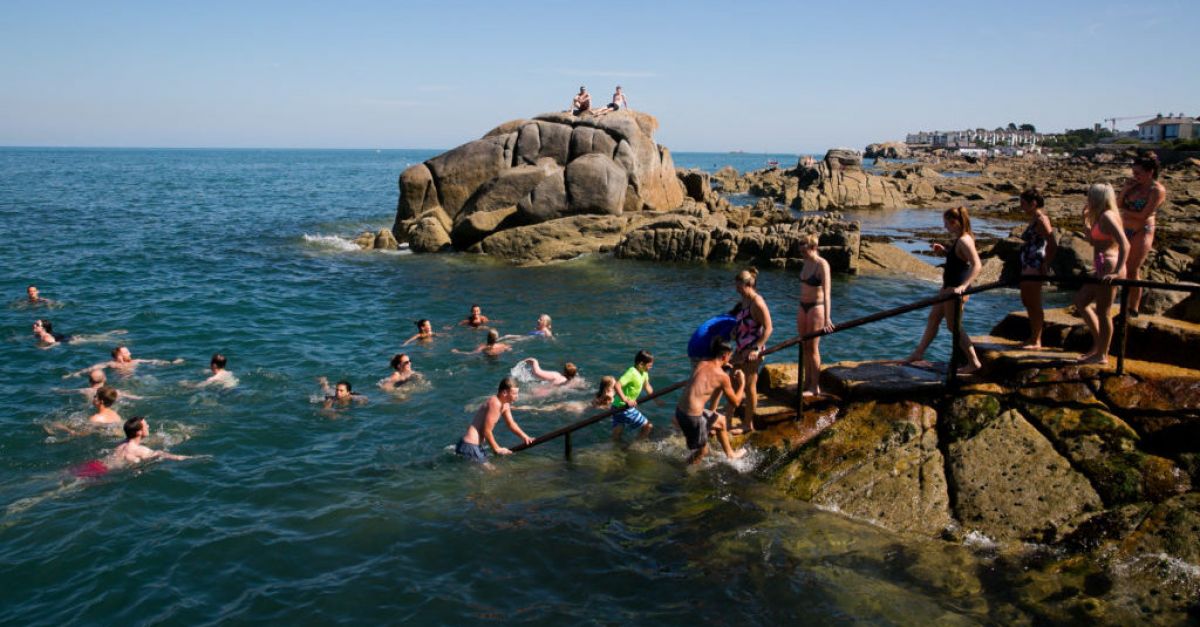