Hungarian stores have been hit by several waves. Food prices over the past 12 months show an increasingly worrying trend. The first significant price increase occurred at the end of 2021. The next rise continued from He in February to He in March. In April, many analysts expected inflation to slow, but that didn’t happen.

g7 analysis shows A worrying picture of rising food prices in Hungary. Inflation is rising by 5% every month.

read alsoThe Hungarian Forint is going strong – how can it keep going?

How the price is measured

Prices were measured at the end of each month by g7 at four chain stores: Aldi, Lidl, Penny Market, and Tesco. Analysts always chose the cheapest version of each product. In other words, we were comparing basic products rather than premium quality products. There were quite a few products that experienced significant price increases. Doubled. A total of 42 products were tested. Only four of his items were cheaper than last year: carrots, turnips, apples and onions. For other products, prices have risen so quickly that even retailers can’t keep up. This resulted in large price differences between certain products.

where do you end up?

Recently, it was reported that a customer could easily find a loaf of bread costing as much as 1,000 forints (2.54 euros) on the shelf. The cheapest half-brown bread, which was 251 forints (0.64 euros) a year ago, now costs an average of 522 forints (1.33 euros) per kilo. It looks like we can expect more price increases.

Prices for dairy products (butter, sour cream, cheese, yogurt) show an annual increase of 50-60%. Meat is expected to see a market increase of 30%. As prices rise, it becomes increasingly difficult to maintain a supply of fixed-price products. This means a serious loss of revenue for shops that are already starting to run out of stock to order. 444.hu Report. read alsoShops are deceiving the public to hide Hungarian inflation Russia has added Greece to its list of unfriendly countries-Novinite.com Few Norwegians have a negative attitude towards the queer people, new reports show 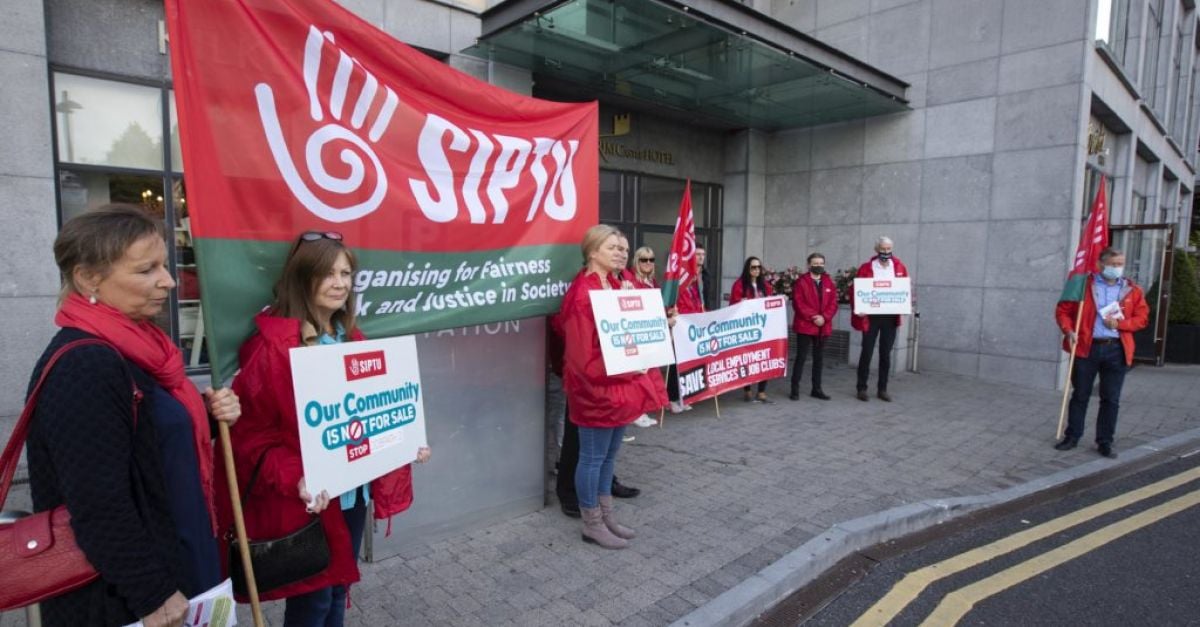