Feró Nagy is a famous Hungarian rock singer and musician who has been called the “country cockroach”. He is a great supporter of Fides and government. For example, Feró regularly attends the Prime Minister’s annual evaluation. Now he spoke about his thoughts on the end of the era of cheap Russian energy and how to save gas, energy and electricity in the future.

everyone should save energy

After Russia’s invasion of Ukraine began and it became clear that Russia might stop gas shipments to Europe in reaction to Western sanctions, Germany said despite irregularities in gas supplies , first concluded that citizens should conserve energy and gas to maintain a functioning economy. The Hungarian government and its supporters laughed off the German ideas involved, and Hungarians should not have followed them, as Hungary always had plenty of energy.

Now things seem to have changed in this regard.as we I have writtenthe Hungarian government wants to find alternative sources of energy because gas in Russia will soon become even more expensive. did.

Perhaps that is why Metropol, a media close to the government, shared interview On Friday with famed rock singer and Beatrice frontman Fero Nagy. In an interview, the “country cockroach” talked about how it will save energy in the coming months.

Saving energy is a Hungarian concern

He said saving energy would serve both Hungary’s and the world’s interests, not only because it costs money, but also because it takes into account the environment. . Saving energy is beneficial to mankind.

“I think the world will change fundamentally. We’re definitely going to be below last year’s consumption. We’ve already evaluated which rooms we’re going to heat and which rooms we’re not,” he revealed. , added that until now the problem of heating didn’t bother anyone because they could use cheap Russian gas. “But now we have to learn how to save energy.” he emphasized.

Only rocks do not need energy saving

“I don’t think it hurts for people to think a little bit about this issue. Energy, water and electricity can’t be a joke. It’s time to learn that you have to turn off the lights when you get out of the bath.” he said.

The 76-year-old rock legend is considering remodeling his home. “We’re trying to figure out where to put the auto lights. When I walk into the room, the lights come on. When I leave, they turn off. That’s all. Of course, this is different from rock music. I’ll do my best.” – said the frontman of the famous Beatrice band with a laugh.

The power of collaborative communication tools From Zelensky to Slovakia: Become the Ukrainian Voice in the EU 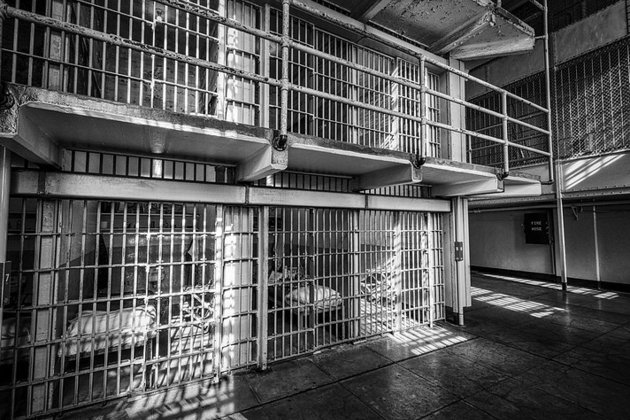 Locking people in jail is not the answer Britain buys Soviet and Russian weapons around the world to send to Ukraine, Secretary of Defense says