From May, Ukrainian refugees will be able to accept all kinds of work in Hungary without a work permit. In addition, employers receive allowances when hiring Ukrainian citizens who have fled their country due to the invasion of Russia.

according to Magyar NemzetteThe simplification is related to Ukrainian citizens who have applied for asylum. If not, the rules are the same as for citizens of other third countries. It only works in sectors that are suffering from labor shortages, such as IT, catering, and construction. And only Ukrainian citizens with biometric passports can take advantage of the state’s interests.

Many Ukrainian refugees worked in Hungary before the war. Many employers are now helping relatives find employment.

If a Ukrainian employee works for at least 90 days and arrives in Hungary after the outbreak of the war and applies for or receives asylum, the state pays the employer an allowance. The maximum total amount, if arrived before the war, is currently 30,000 HUF (77.75 euros) per employee per month. If they come after the start of the Russian invasion, the amount will increase to 60,000 forint (€ 154) per employee per month. In addition, each child living with an employee will receive a monthly fee of 12,000 HUF (31.1 euros).

The number of refugees is still high

According to the Hungary News Agency (MTI), a total of 5,928 people went directly from Ukraine to Hungary on Friday, and another 6,546 from Ukraine came from Romania, police headquarters said.Issued by police

Temporary residence permit is valid for 30 days and up to 502 people,

The police website said on Saturday. He added that holders of such permits must contact the local Immigration Bureau near their place of residence within 30 days to apply for permanent documents.

According to the city police website, Budapest police accepted 280 refugees by train, of which 66 were children. Meanwhile, the city hall in Budapest said staff at the BOK Sports and Event Center, which acts as a humanitarian transit point, helped 272 refugees on Friday, 118 of whom stayed.

The MAV of the Japanese National Railways operates a ticket office on the premises, and buses run to major railway stations and airports. 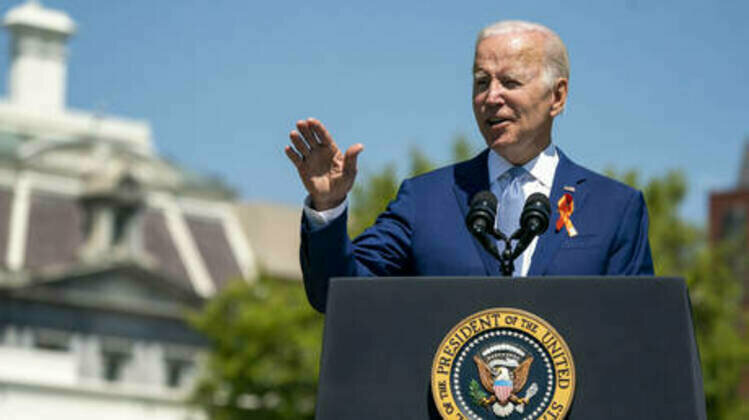