According to Hungary’s Energy and Utilities Regulatory Authority (MEKH), Hungary’s household energy prices in April were the lowest in a broad comparison of European cities.

Authorities out of 24 EU capitals and Belgrade

Household gas was the cheapest in Budapest, at 2.79 euro cents / kWh.

According to MEKH, the average price of natural gas in 24 cities was 12.69 euro cents / kWh, more than four times the price in Hungary.

Meanwhile, in a comparison of household electricity prices in 27 European cities, Budapest’s price was 10.32 euro cents / kWh, the second lowest after Belgrade.

The average price paid in the cities surveyed was 27.48 euro cents / kWh, 60 percent higher than in Hungary, officials said.

In Hungary, as a result of price cuts, the prices of electricity and natural gas paid by consumers using universal services are fixed and remain fixed by law. This means that Hungarian consumers are protected from market price increases. 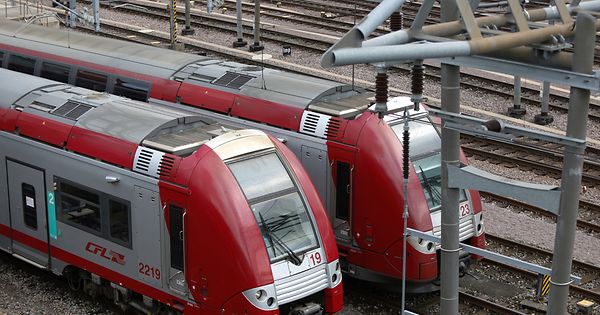