Volobuyev is currently in Kyiv. When Sergey Loiko asked how he entered Ukraine as a former Vice President of Gazprombank with a Russian passport, he avoided it. “That’s a long story I’d like to tell you someday in the future. It was very difficult,” he added, adding that the trip from Russia to Ukraine included stops in Turkey, Latvia and Poland. rice field.

Volobuyev was born in the city of Okhtyrka in the Sumy region of Ukraine. He said he decided to return to Ukraine because he wanted to “hold his weapons and protect his country.” According to him, he first wanted to return home in 2004, but due to his family’s circumstances he was unable to return. In 2014, he “sweared to himself” to fight “a Russian tank came to my Okhtyrka”. On February 24, the first day of Russia’s invasion of Ukraine, former executives decided to leave Russia forever.

“I couldn’t stay there anymore. I’m a Ukrainian by nationality. I just looked on and couldn’t see Russia doing this in my hometown. My return Is like repentance — I want to wash away my Russian past. I want to stay in Ukraine until I win. I’m perfect while they kill my father who lives in Octilka. I can’t live a satisfying life. My loved one; my friend; and my neighbor. ” He declared his father alive and safe, but in the early days of the war he spent a month in a cold basement.

Volobuyev called Russia’s attack on Ukraine an international crime. “It’s a crime of Putin, a crime of the Russian government, and, in fact, a crime of the Russian people, because Putin isn’t killing Ukrainians here. Stealing toilets or raping women. It’s not Putin. It’s Russian people. And despite the fact that I’m Ukrainian by nationality, I’m also responsible for this. I’m embarrassed. I’m embarrassed. I repent of the rest of my life because I have a double responsibility. I am not an ordinary Russian. I was born here. [in Ukraine] And since I’ve lived here for 18 years, I’m twice or three times more responsible for this, “says Volobuyev.

Volobuyev left Russia on March 2nd. Initially he said no one knew he had left, but Russian authorities soon began looking for him. Eventually, they “understood” that he was in Ukraine. They suspect that he is now selling the “secret about Gazprombank’s plants” that he was doing PR work for. Volobuyev was not sure if there was a criminal case against him in Russia.

Volobuyev said in an interview with Kazansky and Liga.net that his decision to leave Russia is not a safety issue. No one was threatening his life. He also commented on the death of another former Gazprombank vice president. Vladislav AvayevFormer Novatek executive Sergei Protoseni; And both members of that family. Volobuyev said he believed that neither death was suicide.

“I don’t know what he is doing [Avayev] I made a living. I didn’t know him and I had never heard of him. I also know that he was acting as the first Vice President of Gazprombank at the time he allegedly committed suicide. I don’t think he was able to kill his wife and daughter. I think it was performed. why? It’s hard to say. Maybe he knew something and he posed some kind of danger, “Boroboev said.

In Volobuyev’s view, the war between Russia and Ukraine has already been going on for 20 years, starting with economic pressure. “Their purpose, like Belarus, was to detain Ukraine in Russia and engross it in gas. It was part of the war. When I was working at Gazprom, I myself used these gases. I have to admit that I participated in the war, the first was the transition from 2005 to 2006 and the second was from 2008 to 2009, “he told Liga.net.

According to Volobuyev, during the “gas war”, European consumers stopped considering Ukraine as a reliable gas supplier and allowed Russia and Gazprom to provide supply routes that bypass Ukraine.

Volobuyev said the information warfare against Ukraine was led by Alexey Gromov, Deputy Chief Cabinet Secretary of the Russian presidential administration. “Gromov was the main gloomy person responsible for Russia’s information policy in general, and more specifically Gazprom’s information policy. In that sense, Gazprom was not the creator of the idea, but the mere implementer. The task was from above. I received an order from Gazprom spokesman Sergei Kupriyanov. “

Volobuyev recognizes that he is not particularly welcome in Ukraine. “I understand that I arrived here covered in shit, and I’m not under the illusion that I can wash it off completely, but the contents are clean. My hometown accepts me I don’t know. I know the odds aren’t good. I have my judge here — my dad, my loved ones, you, and everyone who passes by me. If they spit on my face, I know what it is for. I know it’s difficult, and I know it’s worth it, “he said. ..

https://meduza.io/en/feature/2022/04/27/i-want-to-wash-myself-clean-of-my-russian-past “I want to clean my Russian past.”Gazprombank executives leaving Russia to fight with Ukrainians

Fungus-based meat substitutes that help save the planet's forests Cyprus is letting rape victims down 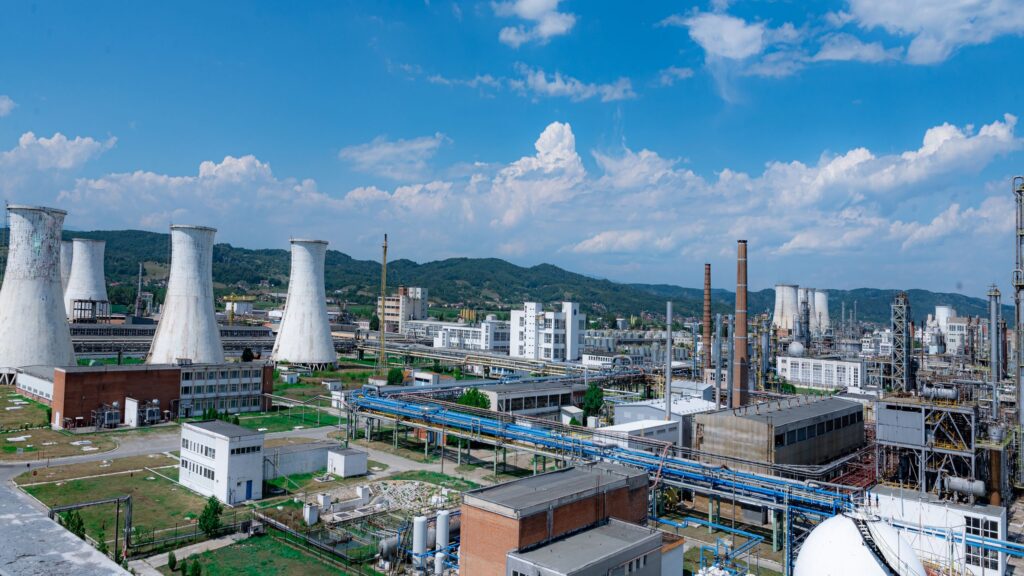 Liverpool fans fear their new white away kit is ‘cursed’ after losing every game this season, including Forest