All Kuwait U19 delegations with IDP IELTS are ready to embark on the dream journey of the ACCU19 Asia Cup, which will begin December 23 in Dubai and Sharjah.

Meet Bhavsar – The Guinness World Records holder (the youngest player in history to play at the ICC T20I) will lead a young Kuwaitian gun at the prestigious U19 Asia Cup.

It is the first time in three years that Kuwait has been qualified for the ACCU19 Asia Cup. This is a feat achieved only by two other companions, the UAE and Nepal.

Sri Lanka, Bangladesh and Nepal are in the same group as Kuwait (B), while Afghanistan, United Arab Emirates and rivals India and Pakistan are in Group A.

Kuwait will face Bangladesh and Sri Lanka at the historic Sharjah Cricket Stadium, and the match against Nepal will take place on the grounds of the ICC Academy (Oval). The top two teams from each group will compete in the semi-finals, and the winner will fight for the coveted trophy at Dubai International Sports City Stadium.

Let’s hope the Kuwait U-19 delegation will do its best for the Asian Cup. And I hope they continue to bring more glory to Kuwait. 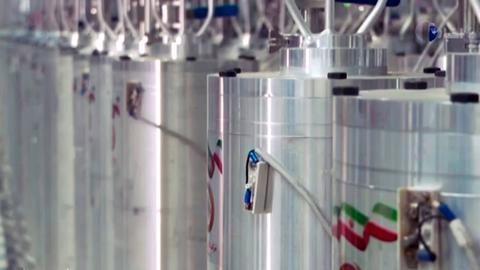 One millionth hole in an aerial Emirates plane, according to aviation experts