Between the first seven months and July, 22,601 arrivals were recorded on the Eastern Mediterranean route (including the EU’s external border with Turkey), an increase of 133%, more than double last year’s figure. .

A total of 2,642 arrivals were recorded in July alone.

Arrivals in Cyprus totaled 14,936 in the first seven months, accounting for more than half of the total number of detections, an increase of 203%.

Most refugees and migrants on the Eastern Mediterranean route came from Syria, Nigeria, and the Democratic Republic of the Congo (Congo-Kinshasa).

The Western Balkans remain the most active migration route to the EU, with 14,866 detections in July, almost triple from last year.

The high number of illegal border crossings can be attributed to repeated border crossing attempts by migrants already present in the Western Balkans.

In the first seven months of the year, the Western Balkan Route accounted for 70,770 crossings, almost triple the 2021 total.

Major nationalities on this route included refugees and migrants from Syria, Afghanistan and Turkey.

Frontex documented 42,549 irregular border crossings on this route. This is 44% more than in the first seven months of 2021.

In July, 14,821 irregular border crossings were reported along the Central Mediterranean route. That’s 60% more than the same month in 2021.

Tunisians (30%) were the top nationalities registered through this route in July, but Egyptians will slightly outnumber Tunisians in 2022.

Egyptians detected on this route are increasing. According to Frontex, they mainly originate from Libya and are aided by criminal smuggling.

About 6,434 irregular border crossings were detected on the Western Mediterranean route, down 25% from last year.

A smuggling network of criminals tried to take advantage of the mild weather conditions to organize simultaneous departures using jet skis. Most migrants detected on this route came from Morocco.

On the eastern border route, Frontex recorded 2,923 irregular transits, down 32% from last year.

Frontex said people are fleeing Ukraine and entering the EU. border crossing Points are not part of the number of bad entries detected.

According to Frontex data, 7.7 million Ukrainians have fled Ukraine to the EU since the start of the war.

At the same time, many Ukrainian citizens returned home.

West African routes recorded 9,461 detections, 25% more than last year, and 832 crossings were made in July.

The number of refugees and illegal immigrants trying to cross the Channel to the UK in small boats remains high at 27,990, up 55% from 2021.

The crossing attempts were mostly from Afghanistan, Iran and Syria.

Cyprus is fully prepared for the outbreak of monkeypox 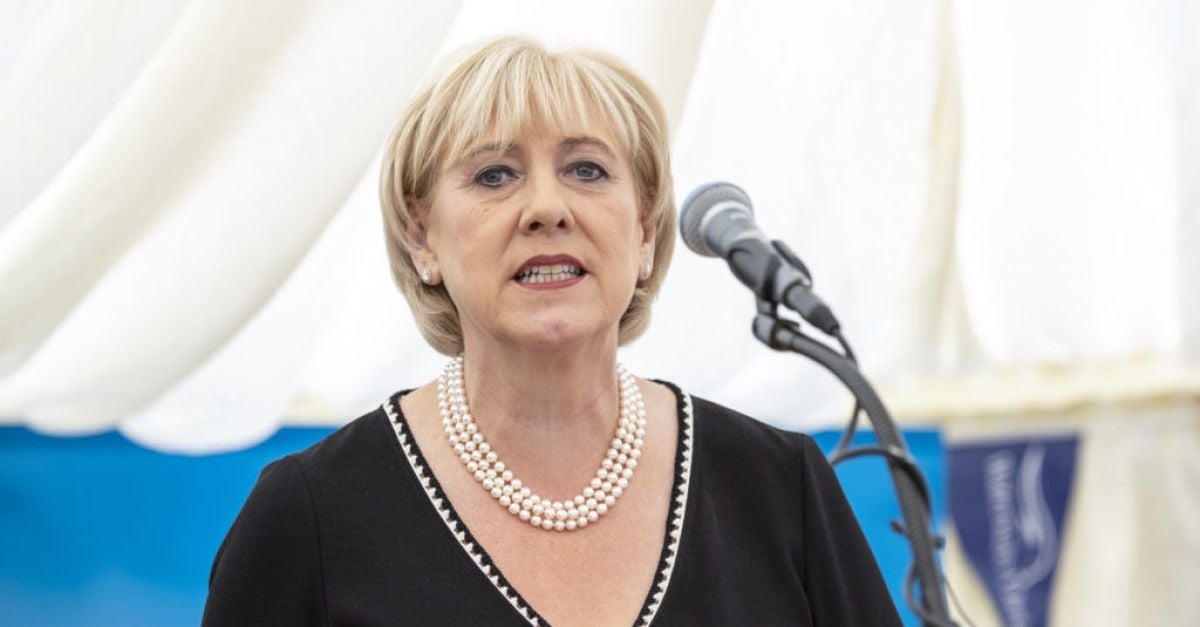