Jammu: Parliamentarian Ghulam Nabi Azad called himself a “24-carat parliamentarian” and said he had never been upset by the party.

“I’m not going to bring a new party to the surface, and I’m not angry with the party,” a parliamentary leader told the media here.

He said when Congress was asked if it needed reform. “Reform is a necessity for all parties and is underway in Congress. Reform is an ongoing process.”

Meanwhile, parliamentary leaders said in early December that Republicans would not win 300 seats in the 2024 Lok Sabha elections.

https://www.siasat.com/im-24-carat-congressman-not-upset-with-party-ghulam-nabi-azad-2248521/ I’m a 24 carat MP and I’m not angry at the party: Ghulam Nabi Azad 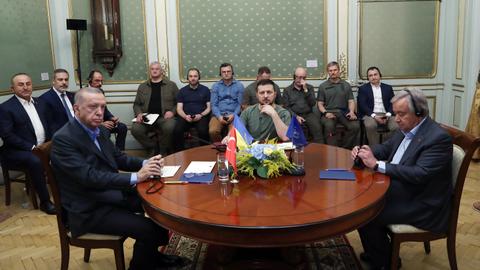 Investing in a safer world

Seeing the Prophet in a dream