New Delhi: Joining Meta-owned Instagram to blatantly copy TikTok’s features, Twitter, a microblogging platform, allows users to not only reply in text, but also embed a copy of a tweet in a photo or video. We have started testing a new tool called “Quote Tweets”.

This feature is currently being tested by some iOS users.

Test on iOS: Tap the retweet icon and select Quote Tweet in Reaction to create and customize your own tweets. I’ll take a reaction video (or photo) with the tweet embedded, “the company tweeted late Thursday. ..

This feature is similar to the TikTok video reply that Instagram recently copied for the reel feature.

A Twitter spokeswoman told The Verge: “Currently, you can’t turn off who can and cannot use this feature in Tweets.

Twitter also announced that it will make it easier to start tweets in the new composer bar above the navigation menu at the bottom.

This feature has also been tested by some iOS users.

Last month, Instagram added its own version of TikTok’s video replies to encourage replies to comments on posts via reels.

"He made his own decision."

Keeping pets, not children, deprives us of our humanity: Pope Francis 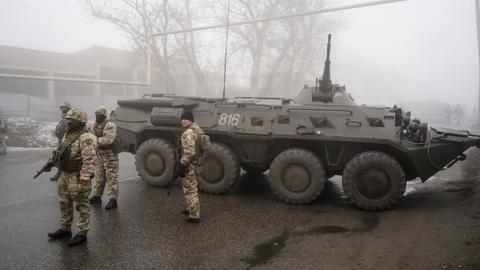