As of Thursday, 56 new records were set for some sports during National Sports Week. As a result, the country’s largest sporting event has been successfully achieved.

According to the minister, the large sporting event was able to set 56 new records, both national sports week records and world records.

He emphasized that the record itself was an achievement, given that the current national sporting event was held in a pandemic.

According to Amari, the fact that the event was held until then dispelled existing doubts among those who were convinced that it would be postponed or even canceled.

“Why is this possible? Because of President Joko Widodo’s clear direction and courage. He said National Sports Week still had to be held, and this is what we do in a pandemic. It’s (time) to learn to do the activity, “he asserted.

For the first time in the history of National Sports Week, four coordinating ministers came together to confirm that the spectacular event went smoothly.

It also dispels doubts, concerns, and fears that remained before the national event.

“We would like to take this opportunity to thank all those involved for the successful implementation of Papua XX National Sports Week,” he said.

Atal S. De Paris, General Chairperson of the Central Executive Committee of the Indonesian Journalists Association (PWI), praised the Papua people for their warm welcome to all guests at National Sports Week.

Apart from some of the records and achievements recorded during the event, he also observed that this National Sports Week served as a unified medium.

De Paris concludes by saying that the people of Papua welcome delegations of brothers and sisters from other regions with hospitality and joy.
related news: Papua’s PON will be as successful as the Tokyo Olympics: KONI
related news: Adhering to the health protocol is the key to a successful convocation of Papua’s PON

UFOs flying "military formations" over Texas are evidence of an alien base beneath the U.S. desert, bloggers say. 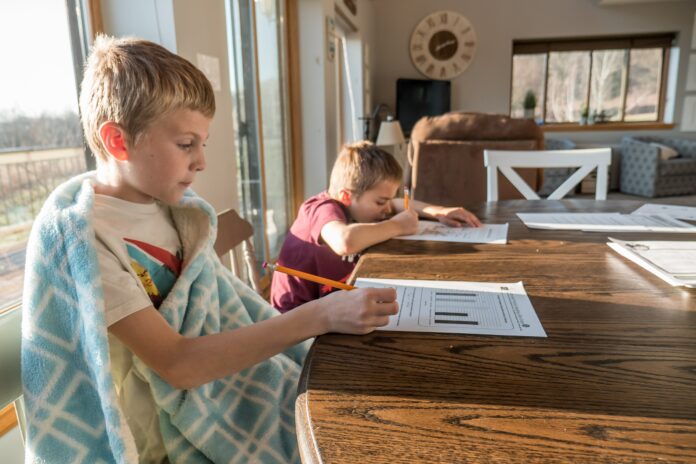 Will the bank fund the proposed development in the Kuala Langat Forest Reserve? A Chinese invasion of Taiwan: Why Japan should prepare for the worst ASEAN reaches a five-point agreement on ending the Myanmar crisis