The number of monkeypox infections increased in Jalisco after the Jalisco Department of Health (SSJ) announced confirmation of two new cases.

According to SSJ, these are two men over the age of 40. At the same time, he reported that the suspicious case was not registered.

Health officials have announced that the subject has been quarantined. The first is a 42-year-old man from Puerto Vallarta who is quarantined at his home. As an epidemiological background, he was in contact with people from abroad. He will be the fifth case in Puerto Vallarta and the highest number of cases in Mexico.

The second is 41 years old and is a resident of the Guadalajara Metropolitan Area (AMG), Mexico’s second-most-cased city. He has an epidemiological history of traveling to Madrid and Paris on June 9th and returning to AMG on June 23rd. He is currently quarantined at his home.

The first case of monkeypox was a 48-year-old foreigner from Dallas, Texas, USA, who traveled to Puerto Vallarta on a gay pride weekend.

Men attended various celebrations, especially at the Manta Mar Beach Club. After the onset of symptoms, he appeared in the hospital and was advised to follow quarantine measures when smallpox was detected. But he refused and fled the hospital.

According to Dr. Fernando Petersen, head of SSJ, the case caused at least three infections within the club at a press conference on June 28, when nine cases were registered in the state.

“The club gave us three cases, but there are some who may still be in contact with them and haven’t developed the disease. For the time being, we’ll follow up. We must not forget that we have 21 days, but since this rally took place at the end of May, we plan to eliminate it as an important core, “says Petersen.

The first of these was another foreigner of Canadian nationality near Texas.

The agency serves 55 people and 22 are being monitored today. They also reported answering 60 calls for illness guidance and consultation.

Meanwhile, the World Health Organization (WHO) has not declared this case a public health emergency of international concern, despite the increasing number of cases. Currently, the total has increased to 3,500 laboratory-identified cases in 50 countries, and several strains of the virus have been detected.

Most cases are enrolled in the European region (about 86%), but rarely reach 11% in the Americas.

SSJ recommended washing hands with soap and water, but use alcohol gel in the absence of water; cover the nose and mouth when coughing or sneezing. Avoid sharing food, cutlery and food. If you come into contact with a confirmed case, wash your bedding, towels, kitchen utensils, etc. with hot water and soap, and consult a medical institution if you have any symptoms.

https://www.vallartadaily.com/with-another-confirmed-case-of-monkeypox-puerto-vallarta-has-the-most-cases-in-mexico/ In another confirmed case of monkeypox, Puerto Vallarta has the most cases in Mexico

The Norwegian PST has reassigned resources from counterterrorism to counterintelligence due to Russia's invasion of Ukraine. 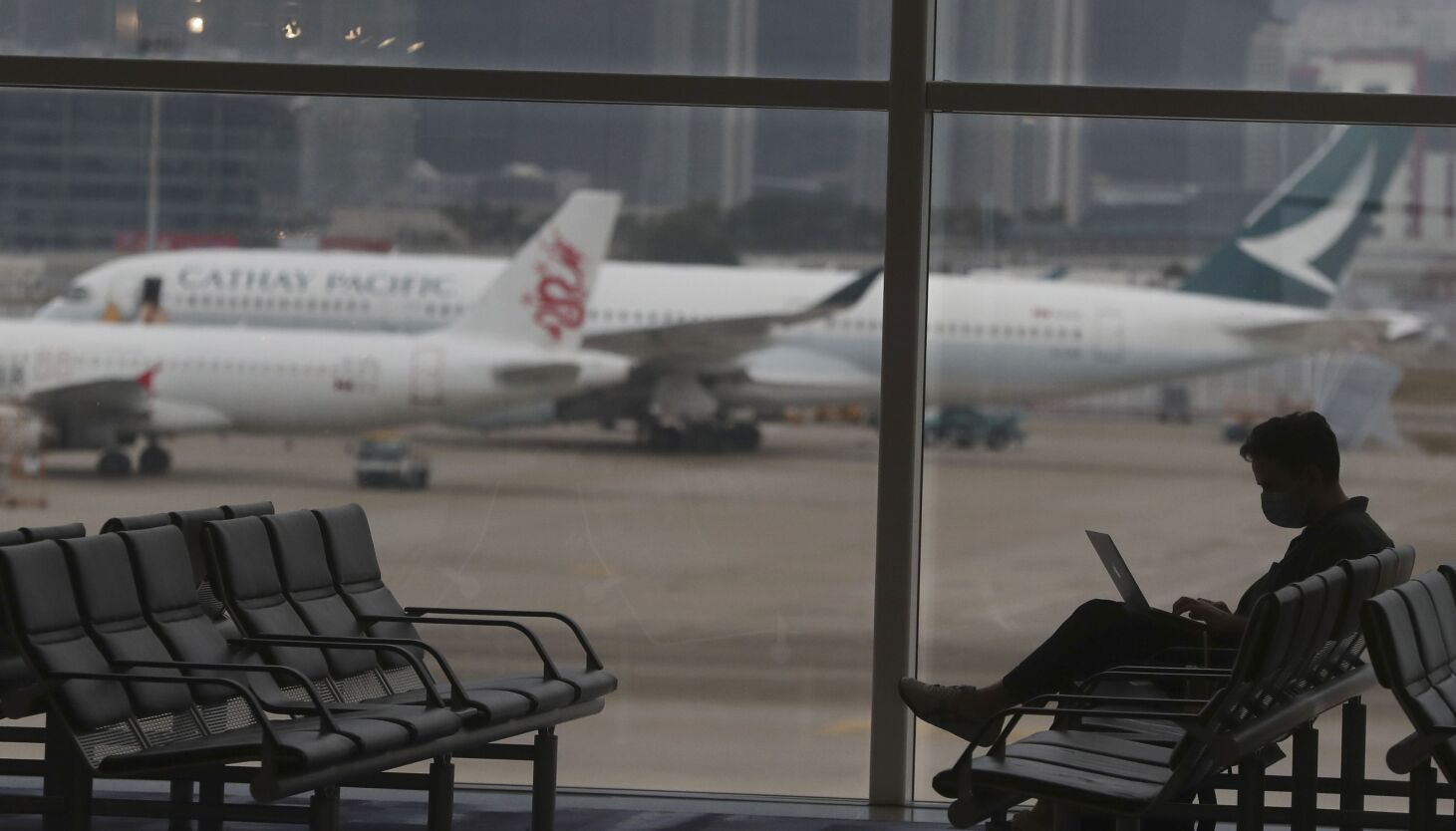 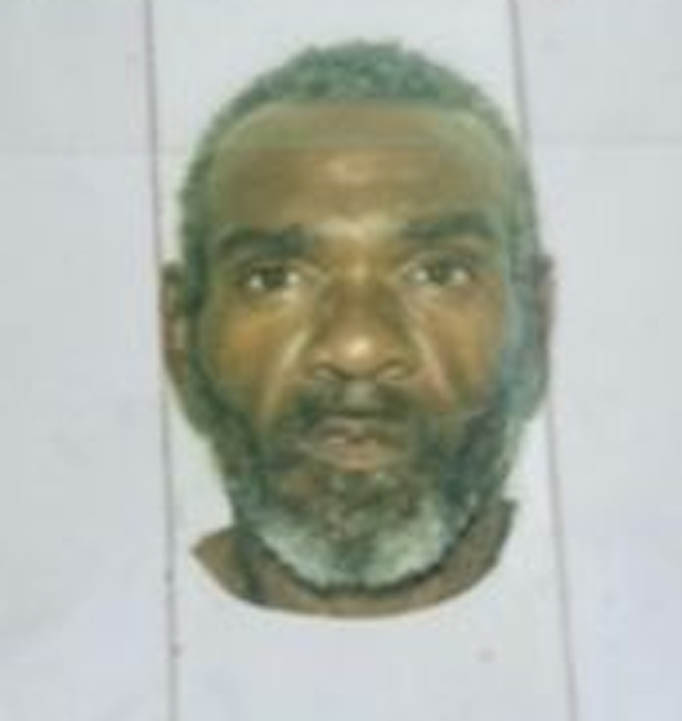