Special events are always taking place Monte-Carlo Philharmonic Orchestra A calendar created over 150 years ago until the pandemic delays things. Now, after two years of health restrictions, concerts in Monaco are in full swing, with an exciting lineup of international and local talents on the agenda, with over 50 concerts to choose from. From chamber music to Mozart and lyric poetry. The highlights of the next season will be a homage to Princess Grace, a commemorative concert by Martha Argerich, a live performance with the projection of Dr. Caligari’s cabinet, and widely regarded as one of the greatest pianists of all. Time includes a tribute to Diaghilev featuring Martha Argerich.

The traditional Irish fiddle tune hits everyone’s toes during a vibrant and heartfelt compliment to Princess Grace at the Prince Rainier III auditorium on Thursday, September 15. Dublin conductor David Brophy, who conducted for U2, Riverdance, Queen Elizabeth II and more, will lead fiddle player Frankie Gavin, who holds the Guinness World Records as the fastest fiddle player in the world. Tickets range from € 17 to € 36 for adults and € 6 to € 20 for young people.

The historic opera concert celebrates the memory of Albert I

Featuring five internationally renowned singers and the voices of the Monte Carlo Opera, the opera properly sends a grand and grand compliment to Albert I, conducted by Kazuki Yamada. concert, Monte-Carlo Philharmonic Orchestra The Palazette Bull Zane, a French cultural institution in Venice, will be forever commemorated as it is recorded on the “French Opera Collection” album. The concert will take place on Sunday, October 16th at the Prince Rainier III Auditorium. Tickets range from € 17 to € 36 for adults and € 6 to € 20 for young people.

Martha Argerich: “One of the Greatest Pianists Ever”

Born in Argentina, Martha Argerich began playing the piano at the age of three and won two international music competitions at the age of 16. When she was 81, she still played with fascinating and dazzling precision. She pays homage to Diaghilev by playing Maurice Ravel’s “Valses nobles and sentimental”, Franz Liszt’s “Piano Concerto No. 1” and Igor Stravinsky’s “The Rite of Spring”. .. The concert will be held by Charles Dutoit, the winner of the Royal Philharmonic Society Gold Medal. The “Tribute to Diaghilev” concert will take place on Friday, October 28th at the Prince Rainier III Auditorium. Tickets range from 20 to 50 euros for adults and 6 to 25 euros for young people. 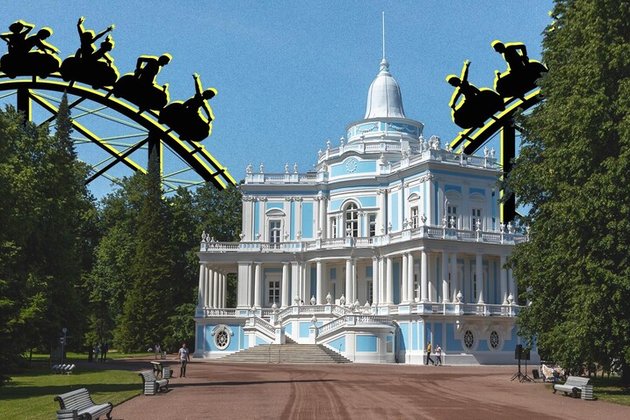