To boost India’s self-reliance and attract more investment in electronics manufacturing, India has lifted financial support for investments in semiconductor and display fabs and launched a second round of incentive policies for solar modules.

According to the Press Information Office of India, India will offer a flat rate of 50% for all semiconductor and display fab investments, including all technology nodes, displays, compound semiconductors, silicon photonics, sensors and OSAT/ATMP announced.

Previously, India only offered financial support for 50% of project costs for the 28nm technology node, but companies making chips at 45nm and 65nm are eligible for subsidies of 40% and 30% respectively. I have. Additionally, investments in silicon photonics, sensors, MEMS, and OSAT/ATMP were previously eligible for a 30% subsidy.

According to a press release from the Government of India, the Advisory Board unanimously recommended supporting all the above technologies uniformly, which was accepted by the government. This is because the 45nm and above technology nodes are in high demand, especially driven by the automotive industry. , power, and communications applications, accounting for about 50% of all semiconductor demand.

according to Reuters When economic timesIndia’s Ministry of Electronics and Information Technology State Minister Rajeev Chandrasekhar said the Indian government expects to invest at least US$25 billion by amending its financial support, India is in talks with a number of countries. added. A global player investing in the semiconductor sector in India.

The Vedanta-Foxconn JV will apply for incentives to invest in 28nm chips used in smartphones and other advanced electronic devices. ISMC, which initially invested his US$3 billion in manufacturing a widely used 65nm analog chip, is now eligible for financial support for his 50% instead of his 30% of the project cost. Singapore-based IGSS Ventures has not disclosed which technology nodes it will focus on.

Meanwhile, India has also approved a national program of INR 195 billion for high efficiency photovoltaic modules. The program will bring an annual manufacturing capacity of 65 GW of fully and partially integrated photovoltaic modules and is expected to attract investments of INR 940 billion. India has launched the first tranche of High Efficiency Solar Module Incentive Policy with her INR 450 billion expenditure in 2021. 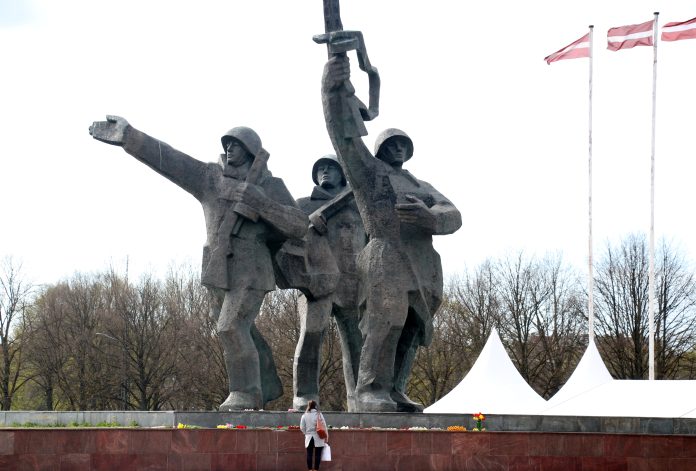 BASL demands a change of power US court sentences Islamic State ‘Beatles’ to life in prison