Dhaka, June 9: India has begun restarting its connectivity vision as COVID-19 pandemic movement restrictions in South Asia have been relaxed. The new Jalpaiguri-Dhaka Mitali Express was flagged on June 1st. This is the first commercial run by the Ministry of Railways of India and Bangladesh.

Khulna, Bangladesh’s third largest city, is an industrial center. The Balisal Express, which ran between Kolkata and Khulna until 1965, was renamed Bandan Express and was reopened in 2017 by Prime Minister Narendra Modi and the Sheikh Hasina government.

Maitree Express was launched in 2008 by both countries, which can accommodate the same 456 passengers as Bandan Express.

India and Bangladesh share a border and have a long history of two-way cultural and commercial exchange.

After reaching a transit agreement in 2010, the two countries have revived rail infrastructure and human-to-human interaction by crossing several borders for cross-border movement of goods and passengers.

As a leader in the vision of connectivity between South Asian countries, India has taken up several projects along the borders of neighboring countries. It believes in a “neighborhood priority” policy, the importance of connectivity for economic development, and the importance of strengthening cultural and social ties through human-to-human contact.

We also have connection and transportation agreements with Nepal and Myanmar.

In particular, India is also working on the India-Myanmar-Thailand Trilateral Expressway, a 1,408 km long route to upgrade connections to establish connections between South Asia and ASEAN countries under the Look East Policy. And has a futuristic vision to link to, as well as Laos, Cambodia and Vietnam.

So far, five railroad border crossings between India and Bangladesh have been restarted.

The idea is to establish faster and cheaper rail freight links and reduce reliance on shipping routes.

India strongly believes that South Asian countries can benefit a lot by developing seamless road and rail connections. It sometimes brought to light the idea of ​​connectivity, many of which were agreed by neighboring countries to enhance mutual benefit.

Currently, India and Bangladesh carry out transport trade in three modes of transport. Inland water, railroad, and coastal shipping. Once signed, the Bangladesh-Bhutan-Nepal-India (BBIN) Automobile Agreement, which is already in pilot operation, will add a fourth mode of transport.

Since the agreement on the Transit Treaty in 2010, the two countries have been continuously working to improve transit facilities. The two countries also signed the Protocol in 2015, under which India was able to connect Kolkata and Mursidabad to Assam, Tripla and Meghalaya using four rivers through Bangladesh.

The two countries also signed a treaty on the use of the ports of Chittagong and Mongla in the same year and signed the Standard Operating Procedure (SOP) in 2018.

The SOP has allowed goods arriving at Chittagong and Mongla ports to be transported to Agartala (Tripura) via Akhaura (BD) by road, rail and waterways. Doki (Meghalaya) via Tamaville (BD); Sutarkandi (Assam) via Sheola (BD), and Srimantpur (Tripura) via Bibirbazar (BD).

The SOP has also increased the amount of cargo it can carry by allowing large vessels to navigate the waterways.

In addition to the five already in service, three more rail routes are under construction: Akhaura-Agartala, Karimganj-Shahbazpur, and Haldibari-Chilahati.

Adding these routes will allow more transit between India and its northeastern states. At the same time, Nepal and Bhutan can also use this route to access the port of Mongla in Bangladesh. It is a win-win for all stakeholders.

(The above story was first published in Latest LY at 11:11 pm on June 9, 2022. For news and updates on politics, the world, sports, entertainment and lifestyle, please visit our website. Please log on to. latestly.com). Journalists in serious condition after being attacked in Puerto Vallarta Arbitrum has no tokens, but you can go long.See how 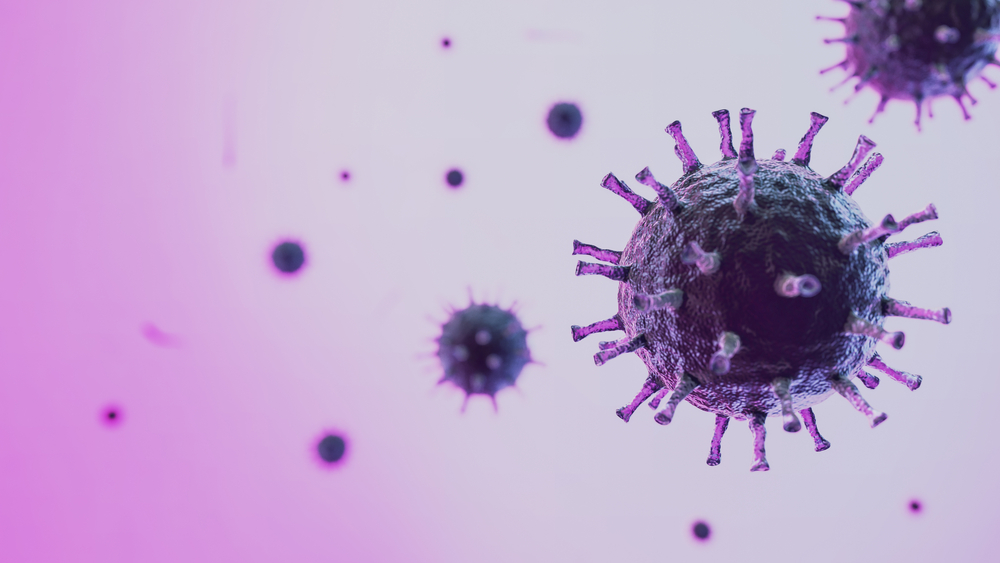 CPSA pre-PCR test is ideal at the border, but says it’s no longer a simple fix – Eye Witness News A large-scale rally is coming to Ethereum! See this key pattern