He has been appointed as a secretary (consulate, passport, visa, overseas Indian affairs). He is expected to accept his new mission in New Delhi next month. The name of his successor in Riyadh has not yet been announced, but reports have begun the selection process.

When it comes to bureaucratic arrangements, the new post is a few times higher than the ambassador, so it’s a promotion. The appointment was approved by the Indian Cabinet on Tuesday.

Dr. Ausaf Sayeed has completed his three-year term in Saudi Arabia after being appointed Ambassador to Saudi Arabia in March 2019.

Dr. Ausaf Sayeed’s tenure in the Kingdom of Saudi Arabia was initially exemplary as Consul General and Ambassador in strengthening bilateral relations between India and Saudi Arabia.

He belongs to the famous educated family of Hyderabad. His father, Ours Sayed, was a famous modern Urdu essayist and short story writer. He has provided diplomatic services in Egypt, Qatar, Denmark, Yemen, Chicago and Shashire.

Dr. Ausaf Sayeed is known for his love for Urdu and its transmission. Wherever he was posted, he always convened the Urdu Mushaira and brought the Indian diaspora on a single platform.

The minister responds to people's demands and sprays pesticides on swamps 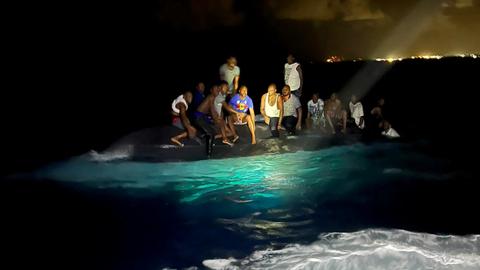 Explanation of religious issues in the city of “Gurgaon”