According to Hindu mythology, the multi-armed goddess Durga brought peace and prosperity to the universe

LuxUtsav will once again host the Durga Puja for the 4th year at Salle um Duerf, Itzig from October 1st to 4th, inviting all residents.

The festival is celebrated in eastern and northeastern India, Nepal and Bangladesh by about 1,400 families of the Grand Duchy. This year, onsite and digital Durga Puja ceremonies, along with entertainment such as music, dancing and food stalls serving a variety of cuisines, will take you to the streets of Kolkata.

The festival dates back to the 15th century and is rooted in the belief that good triumphs over evil. According to Hindu mythology, Goddess Brahma, Vishnu and Maheswar created Goddess Durga to defeat the demon king Mahishasura.

Durga displays many symptoms such as courage and ferocity, strength, meditation and reflection, creativity, compassion and health. Legend has it that the weapon-laden goddess Durga, with her eight or her ten hands riding a lion, defeated the mighty buffalo demon lord Mahishasura who deceived her shapeshifting and created peace in the universe. and regained prosperity.

The celebration also provides an opportunity for Hindu families to offer offerings to Durga and remember their ancestors.

LuxUtsav was formed in 2019 by 60 Luxembourg families.

“Like a harvest festival, Durga Puja is a celebration of hope for growth. There is a tradition of including a bunch of nine different plants called Navpatrika, which symbolizes Durga as a natural form and an important part of agriculture. It symbolizes sexuality,” said LuxUtsav’s Nimkee Gupta.

A kind of grand for pooja lovers aatop chaal alpona Ornate in puja pandal Chammaras made of Shola, or the sight of shuri sound of duck Also Ulr, Gupta explained that it is an essential part of Durga Puja. “Recreating this environment in Luxembourg and sharing the joy of Durga Puja is the main purpose of our organization,” she added.

Formed in 2019, LuxUtsav is a non-profit organization promoting Bengali and Indian culture with about 60 members formed in 2019.

Rasmalai is a popular Bengali sweet sold on the streets of Kolkata.

This year’s celebration features Indian and fusion dance, music by Maddox Square Jam, a fashion show and film, and a tribute to one of the leading figures of the Indian Film Fraternity, Hrisikesh Mukherjee. Stalls also serve sweet dishes such as halwa and rasmalai, as well as savory dishes such as daal, pakodas and momos.

You can hear the details of the festival Radio Ara Flavors of Bengalin an interview with LuxUtsav.

Durga Puja is india day Prime Minister Xavier Vettel attended at Esch-sur-Alzette on September 17. There were several music and dance performances and lots of food from different parts of India to commemorate India’s independence from British rule.

discoverable For more information About the four-day festival of Durga Puja here You can also follow LuxUtsav. Youtube.

of Indian Association of Luxembourg plan a celebration of Diwaliis based on the lunar calendar and takes place at the end of October 2022.

This supplier is helping to dramatically grow Sri Lanka's shrimp industry and, in the process, heal the war-torn country. If European gas prices are capped, it could affect interconnect energy prices in Malta These groceries see the biggest price increases in Hungary 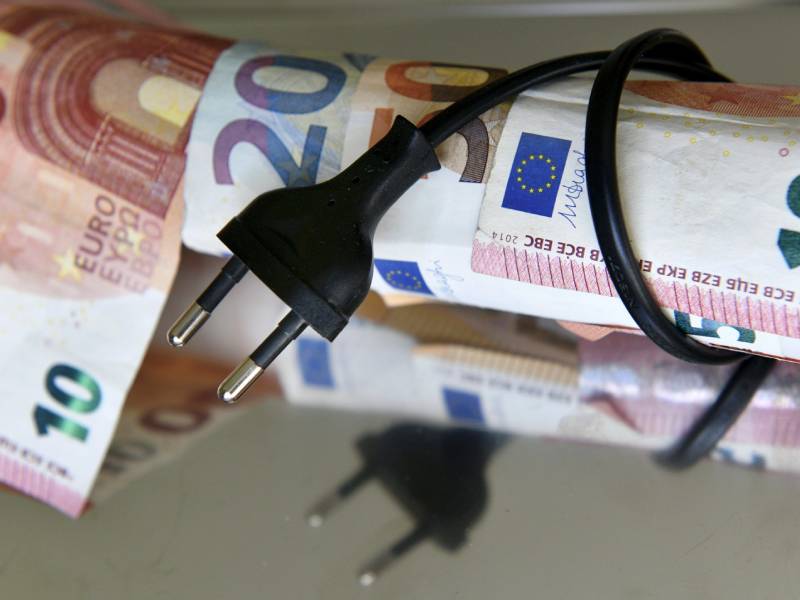 Finns may be too pessimistic about economy, expert tells YLE