Colombo (No.1 News); The Sri Lankan Navy today (10/08/2022) conducted a special operation to ward off Indian trawlers poaching in the waters of the island.

The operation seized an Indian trawler along with 09 Indian fishermen who were poaching in Sri Lankan waters off Mullaitivu via the International Maritime Border (IMBL).

The Navy maintains regular patrols in the island’s waters to prevent illegal fishing by foreign fishermen, and is intended to protect the country’s fishing resources and the livelihoods of local fishermen.

In response, the Navy dispatched the 4th Fast Attack Flotilla (4 FAF ) deployed fast attack boats. During the operation, the Navy seized an Indian poaching trawler along with nine Indian fishermen and their gear.

The Indian trawlers and 09 Indian fishermen detained by the navy are currently in Trincomalee port and will be handed over to Trincomalee fisheries inspectors for further legal action.

Meanwhile, the Navy is determined to conduct regular operations to protect the nation’s fish stocks and the livelihoods of local fishing communities. The rise of Chinese skincare brands – The China Project 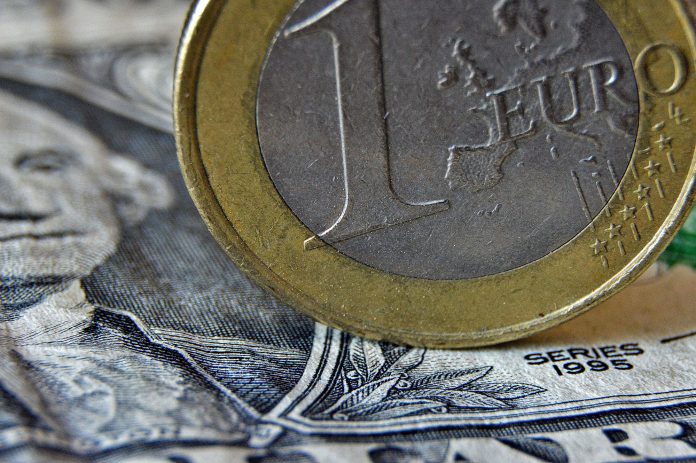 Collaboration has succeeded in reducing the deaths of Mecca pilgrims: Government