Security forces shot and killed six people in a series of Indian-controlled attacks in Kashmir, as crackdowns on suspected rebels continued after a series of civilian killings this year.

Indian police said Thursday that the six people killed in the two villages belonged to the Pakistan-based group Jaish-e-Mohammad, two of whom claimed to be Pakistani citizens.

India has long accused Pakistan of facilitating cross-border attacks within its territory. This territory has been divided into two parts since 1947, both of which are fully claimed. Islamabad has denied the charges.

Rebel groups have fought Indian troops for over 30 years and have demanded freedom to merge with Kashmir or Pakistan, which has dominated parts of the region since independence.

A police statement issued Thursday said one of the four government personnel injured in the collision died in a hospital bullet injury.

read more:
Why is Kashmir seeing a surge in violence?

Since August 2019, at least 380 militants, nearly 100 civilians, and more than 80 security forces personnel have been killed in the region, officials said.

It was then that New Delhi revoked the region’s limited autonomy, put it under direct control, increased the anger of the local population and stimulated support for self-determination.

read more:
How the Kashmiri voice is silent throughout social media

Hundreds of people will die this year

Local police chief Vijay Kumar told The Economic Times this week that about 70% of the youth who joined the militants this year were “murdered or arrested.”

Most of the arrested people are detained under a counterterrorism law called the Anti-Terrorism Act (UAPA).

The law allows people to be detained for six months (often overthrown) without being prosecuted, and bail is virtually impossible.

One of them – in custody since November – Clam parbesh, Program Coordinator of the Respected Rights Group, Jammu Kashmir Coalition of Civil Society (JKCCS).

On December 1, the UN Human Rights Agency criticized the arrest, stating that the UAPA “raised serious concerns about the right to presumption of innocence, along with other due process and fair trial rights.”

With an estimated 500,000 soldiers deployed in India, the two countries have fought two of the three wars over Kashmir and are approaching another in 2016.

Win the spirit of forgiveness

French military base attacked in Mali 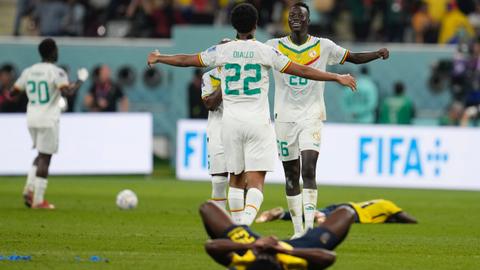 Senegal beat Ecuador 2-1 to advance to knockout round 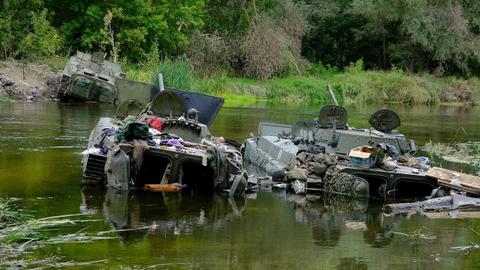