Three Australian Innovators have been selected as Winners of the INDOPACIFIC 2022 Innovation Awards. This is worth about $ 30,000.

Their success was announced last week at a special online event hosted by AMDA Foundation Limited, the organizer of INDOPACIFIC 2022.

Winners include Tasmania’s SME, which has developed a new fireproof, nonflammable insulating wall panel for ships that enhances protection and reduces weight. A Victorian SME that developed the world’s first optical radar and incorporated it into a pod that could be carried by manned or unmanned aircraft or helicopters. Young researchers in Perth have led the development of lightweight, containerized commands, controls, and communication systems for offshore exploration.

As part of the event, winners from three categories were announced.

Tasmanian SME CBG Systems has embarked on a collaboration with CSIRO to develop the first completely nonflammable, non-expandable, lightweight and fireproof insulation panel in the marine industry.

Alex Murphy is a system integration engineer at Fugro Australia Marine and plays a central role within the remote operations team.

Alex’s ability to have a clear vision of the project’s objectives, solution-oriented adaptive problem-solving skills, and the ability to deliver results under pressure within critical deadlines has helped Fugro’s remote control capabilities evolve. ..

The Innovation Award was created by AMDA Foundation Limited and was first awarded at the 2013 AVALON Australian International Airshow nine years ago. Since then, it has been awarded $ 455,000 worth of innovation grants and awards.

“Our Innovation Awards are aimed at recognizing and rewarding the innovation and achievements of innovative Australian companies and individuals,” said Justingidings, CEO of INDOPACIFIC 2022.

“The quality of entries received this year reflects both the excellence and ambition of Australian companies servicing the national defense market.”

The prizes awarded as part of the Innovation Awards program are an extension of the AMDA Foundation Limited Charter to promote the development of Australia’s industrial capacity in the areas of aerospace, defense, maritime and IT.

“These monetary awards are designed as a reward for their efforts and a small financial contribution to further innovation and the development of professional skills,” said Giddings.

“The award-winning of these quality candidates demonstrates the depth and capacity of Australia’s growing industry and defense innovation ecosystem.”

The Kyndryl-sponsored Innovation Awards will be held from 0930 to Tuesday, May 10, 1130 at the Port Theater on the exhibition floor of the Sydney International Convention Center (ICC) Indo-Pacific 2022.

Assistance system has reached more than 1,000 victims of trafficking in Finland 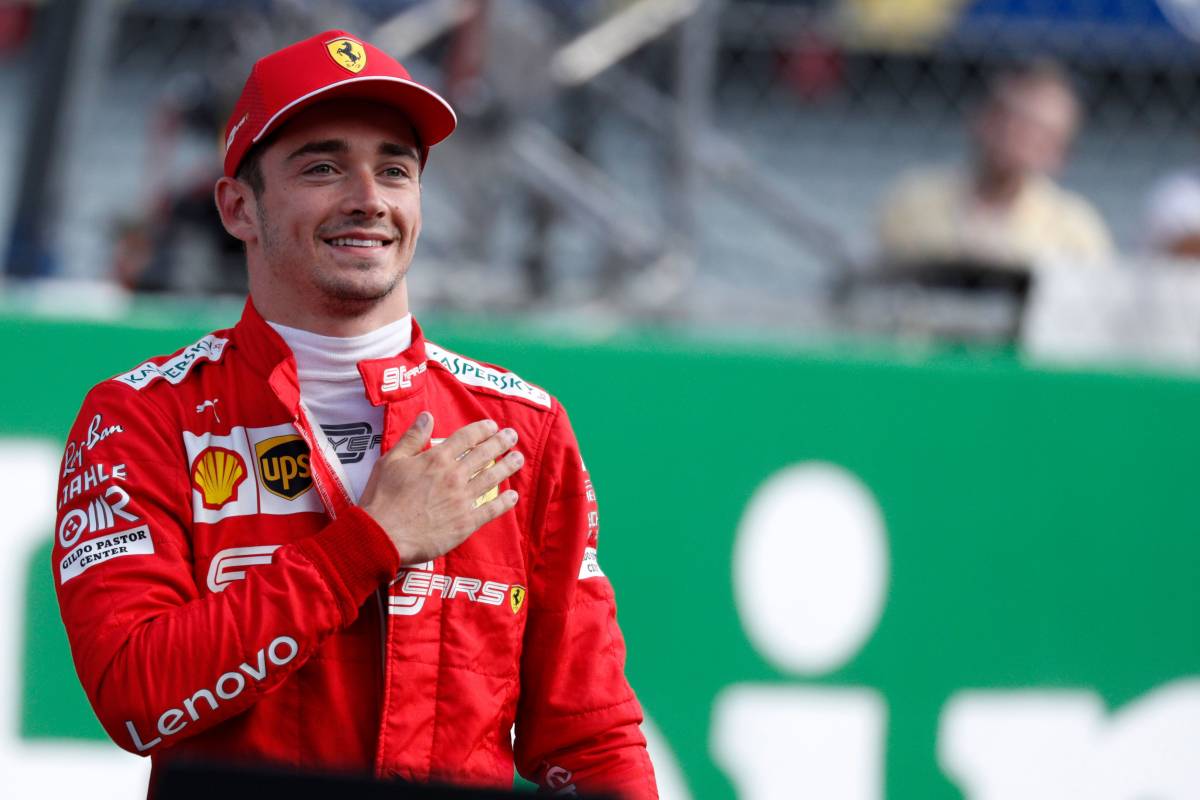 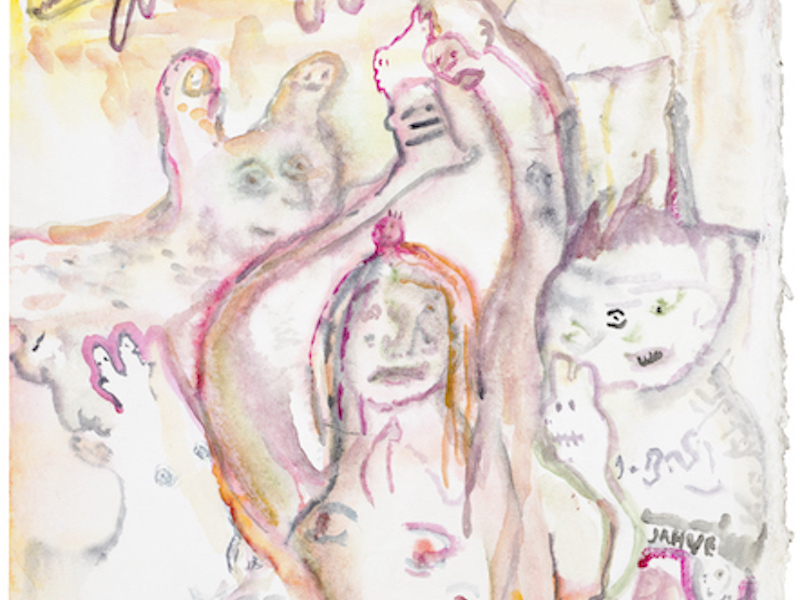 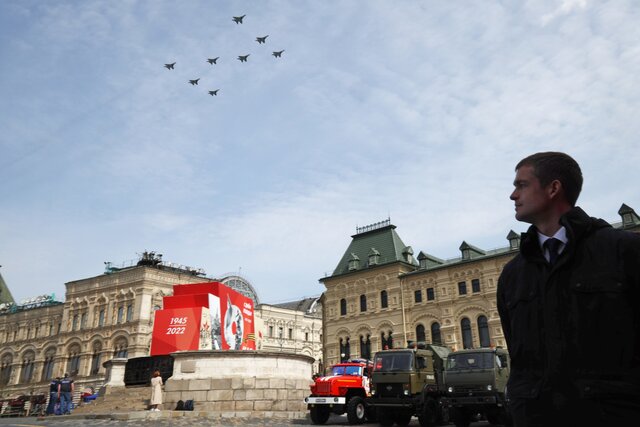 “This must be a day of mourning, not a celebration.”Medusa readers on how war changed the way we see the day of victory 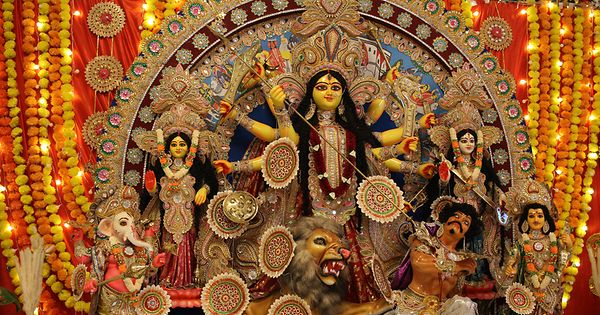