If you have wondered why internet coverage is still slow in some Indonesian regions, you need to look at the geographic conditions of the region that pose a challenge to fair internet access.

Whether you look at it directly or on a virtual platform like Google Earth, Indonesia’s landscapes range from seas, hills, mountains to lowlands.

Therefore, it is not surprising that Indonesia needs efforts to successfully connect all regions to the Internet.

The backbone is the first connection needed to make telecommunications available. In Indonesia, the backbone network is based on fiber optic cables and extends under land and sea.

This backbone network requires a base station (BTS) to be installed and connected to the last mile.

However, due to the variety of landscapes in Indonesia, not all areas can be reached with fiber optic cables. Therefore, Indonesia’s most realistic option is to use satellites to connect the middle miles.

Unfortunately, this capacity is not enough to meet Indonesia’s telecommunications requirements, which have grown since the birth of the Internet. In this digital age, Indonesia estimates that it needs at least 1TB of satellite capacity.

The need for high capacity satellites has led Indonesia to create its most strategic choice: its own satellite. The satellite SATRIA-1 is scheduled to be launched in the middle of 2023.

The capacity of a multifunctional, high-throughput satellite is 150GBps, which is three times the total capacity of nine existing satellites.

SATRIA-1 is designed to ensure an internet connection. Given its capacity, it is estimated to be able to provide internet access to Indonesia’s 150,000 public service spots that the internet has not reached.

SATRIA-1 is currently being assembled in the Thales Alenia space in France. The satellite weighs 4.5 tons and is 6.5 meters high. According to the latest data from the Telecommunications and Information Accessibility Agency (BAKTI), SATRIA-1 is currently 68.3% complete.

While building SATRIA-1, Indonesia prepared a hot backup satellite with a capacity of 150GBps. In addition to being a backup of SATRIA-1, it provides additional capacity.

The hot backup satellite is prepared only as a spare, but will be launched before SATRIA-1 in the first quarter of 2023. Both satellites will be operational by the end of 2023.

SATRIA-1 is not the first satellite owned by Indonesia. The country with the largest territory in the ASEAN region launched a series of Parapa satellites long ago.

According to an article published by BAKTI, the name “Parapa” is a historic reference because it was inspired by a pledge by Prime Minister Gadjah Mada of the Kingdom of Majapahit, a legendary pre-colonial figure. ..

In his oath, Gajah Mada promised to unite Nusantara Or the archipelago. Therefore, the existence of the Parapa satellite is in line with the desire to telecommunications Indonesia from the westernmost town of Sabang to the easternmost town of Merauke.

In 1976, Indonesia became the third country to launch domestic satellites after Canada and the United States.

Interestingly, the first Palapa satellite, the Palapa A-1, was completed in 1.5 years in partnership with the Hughes Aircraft Company.

The date was finally designated as Parapa Satellite Day nationwide.

After getting on track, Parapa A-1 succeeded in meeting the communication needs of Indonesians at the time.

The signal reached not only the entire archipelago, but also neighboring countries such as Malaysia, Singapore, Thailand and the Philippines.

From there, the government continued to send other satellites into space to support better telecommunications for a wider community. For example, the Parapa A-2 satellite was launched into space in 1977 and served as a backup satellite for the Parapa A-1 satellite until 1987.

Then, in 1983, Palapa B-1 was launched to meet the communication needs of not only Indonesia but also other countries in Southeast Asia.

While successful, Some of the Parapa satellite series have experienced orbital failures. The Palapa B-2 satellite launched in 1984 was unable to orbit.

Still, three years later, the Parapa B2P satellite was launched as a replacement for Parapa A-1 and A-2.

The last Palapa satellite to be launched was the Palapa D from Thales Alenia Space using the Spacebus 4000-B3 component. However, Parapa D will be closed in the political year of 2024.

Currently, SATRIA-1, which is scheduled to be released next year, is expected to realize the vision of “Connected, more digital and more advanced Indonesia”.

related news: BAKTI Promotes Internet Comprehension in Indonesia
related news: Jokowi is bright about paraparing that will bring about improvements in trade and bureaucracy

https://en.antaranews.com/news/239181/indonesia-looks-to-satellites-to-bridge-digital-divide Indonesia is looking to satellites to fill the digital divide

Ferdinand Omaniara on a Kenyan mission

Excessive mortality: "There are many more" 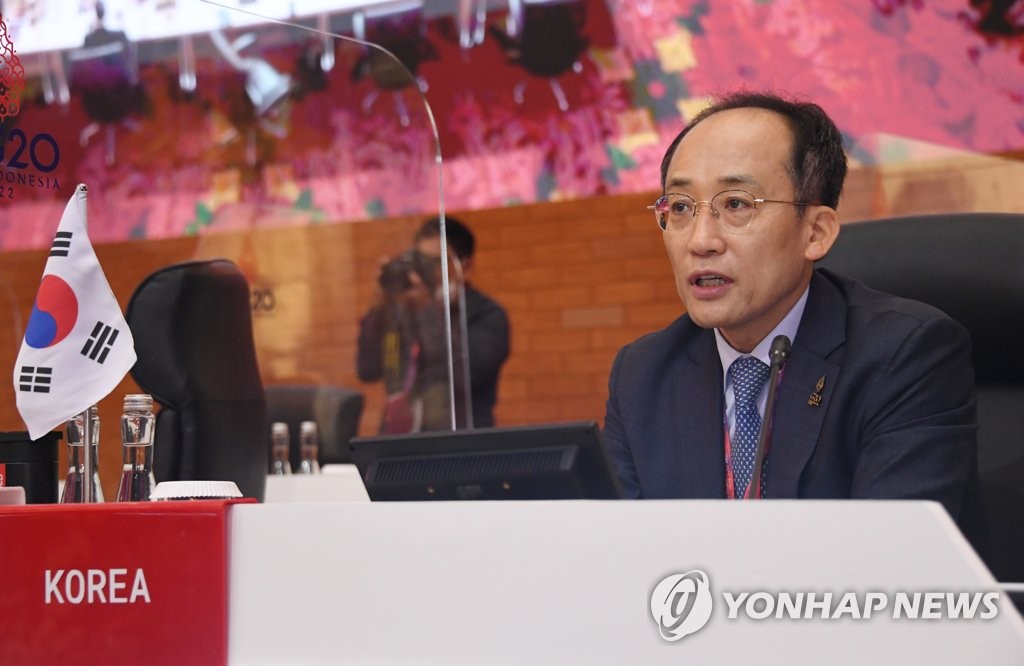 SL can create a more democratic government: US Secretary of State Blinken Monkeypox is already an emergency: officials