“Indonesia has always supported the work of UNRWA, the United Nations agency assigned to assist Palestinian refugees,” she said in a written statement released by the Ministry of Foreign Affairs on Friday (September 23). I got

She expressed concern about international positions that seem to see the fate of Palestinian refugees as normal.

“In fact, Palestinian refugees have the same right to enjoy life as we do.

She called on the international community to support UNRWA, which is currently dealing with nearly five million Palestinian refugees.

A ministerial conference was held alongside the 77th session of the United Nations General Assembly to find solutions to the difficulties. The meeting was co-chaired by Swedish Foreign Minister Anne Linde and Jordanian Foreign Minister Ayman Safadi.

Marsudi highlighted two steps that can be taken to support UNRWA. The first is to overcome obstacles to UNRWA’s finances and the second is to enable UNRWA to adequately carry out its mandate.

“To this end, Indonesia supports the (UN) Secretary-General’s plan to increase the UNRWA budget fund through mandatory contributions,” she said.

Support for UNRWA is part of a peaceful solution to the Palestinian issue, she added.

Mysotakis honored by the Greek-American community The Bulletin at 60: Thriller writer Jeremy Duns enjoyed ‘deep-deep’ into Belgian life during his Bulletin years 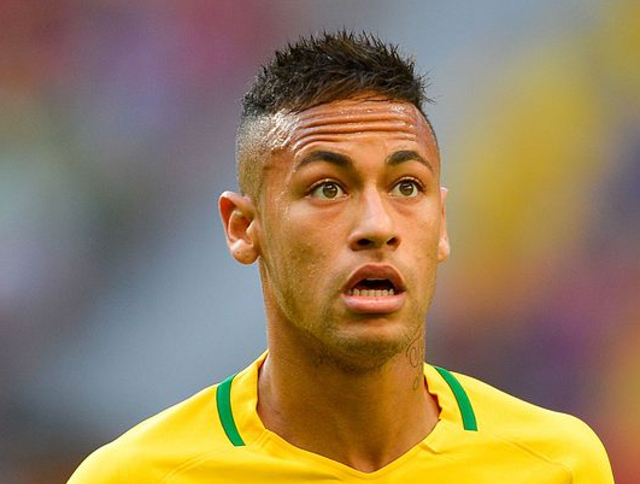 Will Neymar be the new Qatar World Cup meme? Will he keep diving, rolling and screaming with the simplest of touches? Peaceful protests will not be suppressed – The Island