Billund, Indonesia: Indonesia said yesterday that it would land dozens of Rohingya refugees after protests from locals and the international community about plans to push them into Malaysia’s waters. At least 100 predominant women and children aboard a wooden ship that was hit off the coast of Aceh were denied refuge in Indonesia.

Jakarta said yesterday that after a day-long meeting with officials in the coastal town of Bileun, it retreated and refugee boats were towed for humanitarian reasons. “This decision was made after considering the emergencies of the refugees on the boat,” said Armed Wijaya, head of the National Task Force on Refugees.

The Rohingya boat is now about 50 miles (80 km) away from Billund and will land, he said without elaborating on the timing. “Because we are in the midst of a pandemic, all refugees will undergo medical screening,” he said, and the Task Force will coordinate with relevant stakeholders to provide refugees with shelters and logistics. I added that it would be.

According to the local chief of Navy, Indonesian authorities first discovered a wooden boat two days ago and were stranded about 70 nautical miles off the Indonesian coast. One of them said a local fisherman warned them on December 25th.

On Tuesday, Amnesty International and UNHCR urged the government to land a stranded group of Rohingya refugees. Earlier plans by Aceh authorities to send refugees to Malaysia also offended locals in Billund. There, on Wednesday, a group of fishermen organized a protest demanding that authorities allow the Rohingya to disembark.

“We watched a video of their condition on social media. They need water and food. They must be treated kindly as humans,” Billund resident Wahiudi said on the phone. I told AFP. “We Acehnese had the same experience as the Rohingya. We were in a protracted conflict. We fled across the sea and were helped by people from different countries such as Malaysia and Australia. . “-AFP 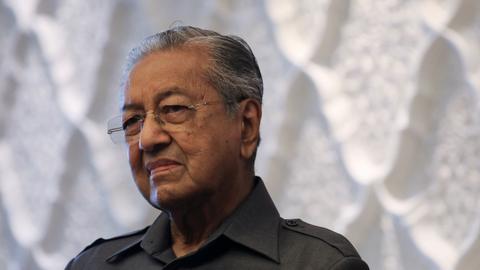 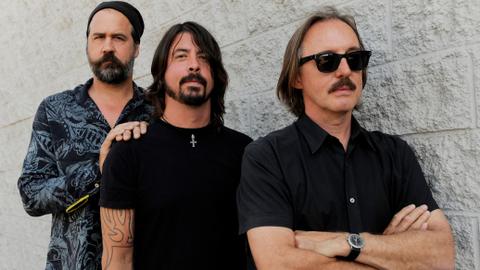