He said a patrol vessel had radar-detected the Vietnamese vessel about three nautical miles within the boundary of the continental shelf.

“When the KN Pulau Nipah 321 approached them, the foreign vessel sped up in an attempt to escape. Suspicious of their activity, the captain of the patrol vessel ordered the vessel to be pursued,” he said. explained in detail.

Preliminary investigations show that the Vietnamese vessel named Chuc Thanh 7 has a crew of 17 people, all of whom are Vietnamese.

The vessel was accused of violating territorial rights and illegally fishing in the country’s waters.

“Seventeen crew members are detained in a holding cell at KN Pulau Nipah 321 while the Vietnamese ship is being towed to Batam,” Antara said.

KKP Adin Nurawaluddin’s Marine Fisheries Resources Directorate said about 11 of the 83 foreign fishing vessels were from Malaysia, the Philippines and Vietnam. 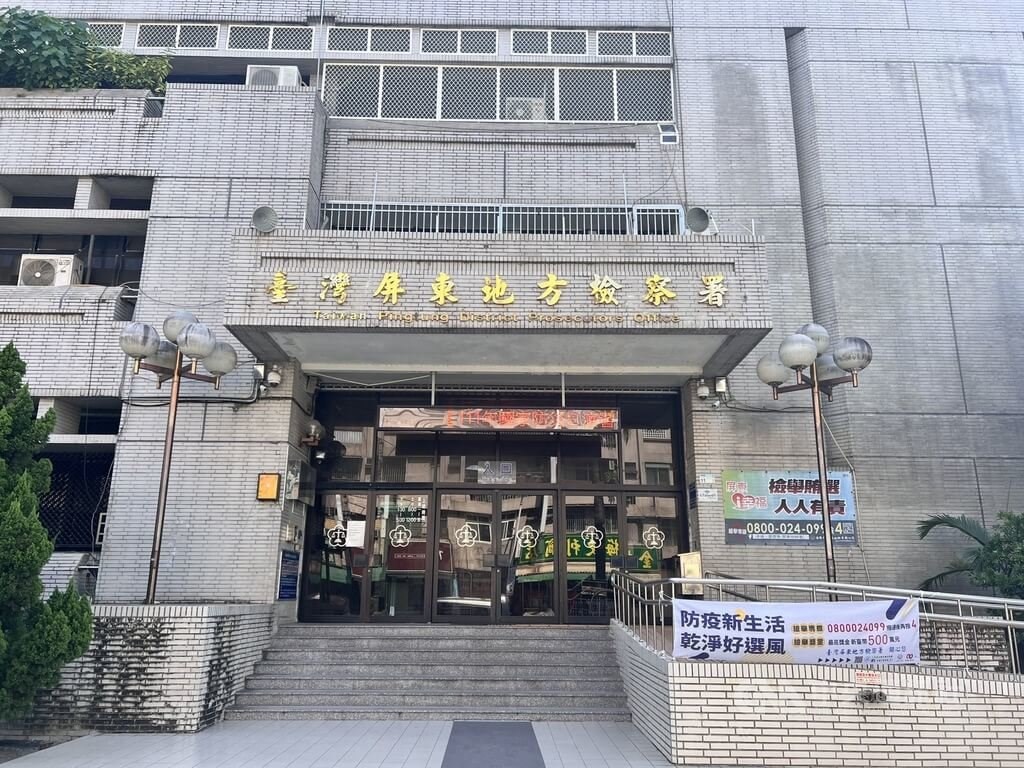 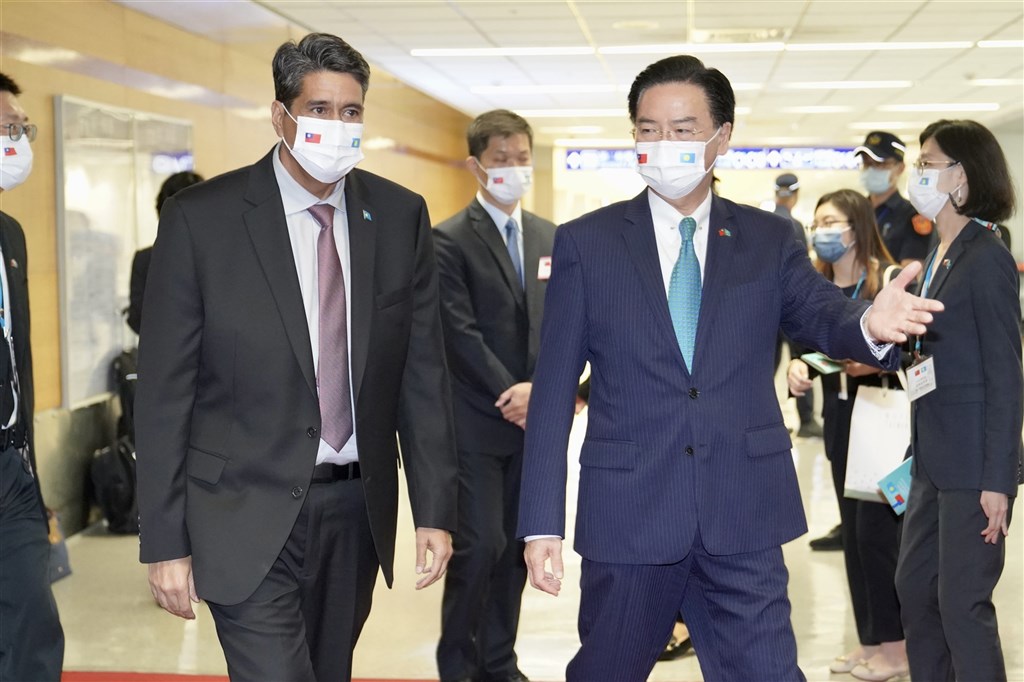 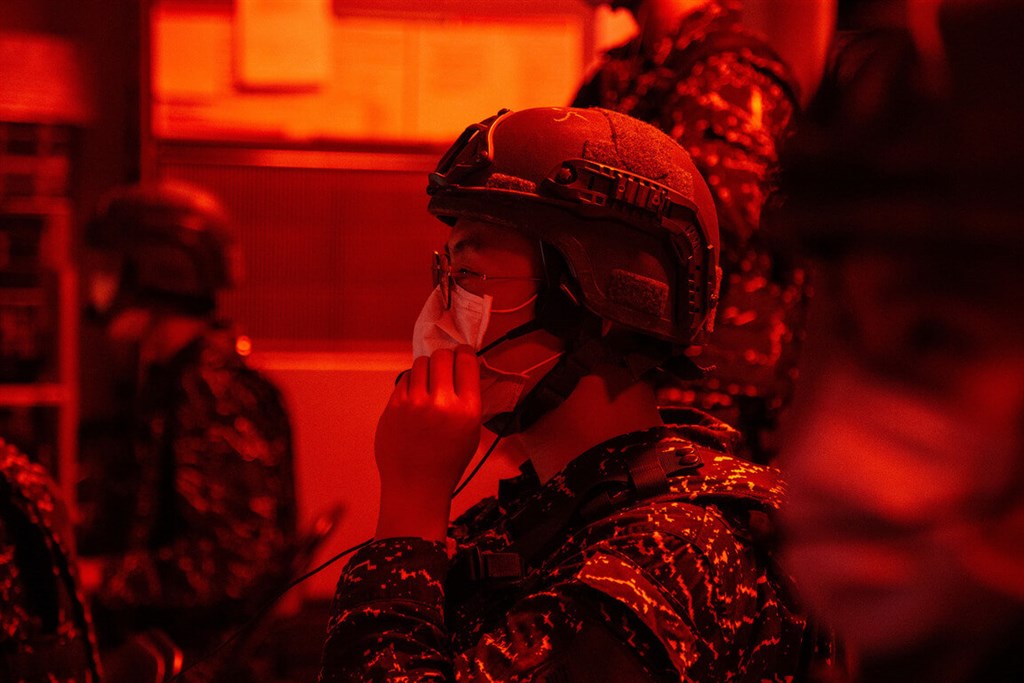