A newcomer to the commercial drone market, AiSeed Technology (AiSeed) was founded in Taiwan just before COVID-19 hit the world. Despite the challenges, it survived the pandemic and continues to attract attention at international air shows with its Unmanned Aerial Vehicles (UAVs).

AiSeed’s engineering team is talented with backgrounds in aerospace, robotics, and AI. Most of them have been working in the US for many years after obtaining a master’s degree from an American university, or were born and raised in the US.

Why did you launch your startup in Taiwan? “Taiwan has a very developed electronics ecosystem, and the environment in the Neihu area of ​​Taipei is very suitable for testing and validating our products, so we decided to settle here.” Prior to starting AiSeed, he was an R&D engineer at Google and Motorola.

Wang has been passionate about drones for over 20 years and has a background in drone research and development. Passionate about applying new technologies such as artificial intelligence (AI) and autonomous drone driving to solve real-world problems, Wang decided to start his own business. He believes in the potential of drones. Because drones share the same supply chain and components as the electronics industry, they are easier to manufacture and design.

Co-founder and COO Monica Lee has a background in industrial design and innovation. Before she joined AiSeed, she worked as a design thinking and strategy consultant.

To ensure product quality and system integrity, AiSeed’s products must undergo frequent validation tests, and our commitment to user-centered design not only demands a high standard of product sophistication, but also , Easy to disassemble and assemble. “A good user experience is the only way to improve customer loyalty and recurring sales,” Lee explains.

500 Startups New Venture Accelerator has partnered with Aichi Prefecture in Japan, which helps connect AiSeed with major Japanese companies such as Nagoya Railroad JR West and Panasonic. AiSeed is currently focusing on the European and American markets, as it takes a long time to build trusting relationships with major Japanese companies. Drone application scenarios are very diverse in the United States, Europe, Africa and even Japan. AiSeed targets the international market from day one.

AiSeed has joined the US Plug & Play Ventures accelerator. “In addition to attending CES, we also attended VivaTech in Paris, Europe, and received a lot of inquiries, including a lot of interest from customers in the United Arab Emirates (UAE).” says Lee. “We knew he was at CES at the beginning of January, just returned from Paris in August and will be at the British Aerospace Show again in September.”

“We aim to serve the market for advanced air mobility in the long term, building drones with wingspans of 2m, 3m and 5m, and developing large self-driving aircraft,” Lee said. I am.” “Scenarios that have relied on helicopters in the past, especially for personnel safety, are costly and dangerous to send large helicopters to inspect offshore wind farms, such as checking offshore wind farms. , we will need drones in the future.”

“Previously, it was very difficult for drones to break through the technical problem of using moving targets as destinations, but we have solved this problem and self-propelled drones can take off from ships. , and then you can fly back to it.”

Tackling the toughest environmental challenges in the industry

AiSeed is targeting the industrial UAV market rather than the general consumer market. He uses AI to solve problems that no one in the industry has ever tried to solve, and currently has five patents pending.

Most of the applications of AiSeed UAV are image recognition. Use cases such as search and rescue, railroad patrols, and power grid tower maintenance all process image data at the edge. Until now, if a drone needed to be operated by a human, the user would have had to remove the SD memory card from the drone and inspect the images with human eyes on the backend, which was very time consuming and costly. Often missed opportunities for search, rescue, or timely maintenance. By using AI to instantly process images at the edge and send data back, the drone can immediately see real-time analytics on the backend and dispatch personnel near the scene to maneuver the drone back and forth. Save time and speed up processing. days to hours.

Many countries have banned the use of Chinese-made drones, and the main concern is data usage. The edge AI solution used by AiSeed enables real-time his P2P communication, ensuring the security of sensitive information and the privacy of drone images.

There were problems with drone visibility, such as light sources, angles, and weak reflections, but AiSeed has already achieved breakthroughs that solve these problems, such as avoiding obstacles at high speed. In the past, drones used infrared as the light source to solve the problem of weak light sources, but infrared equipment is usually very expensive, often costing between US$10,000 and US$30,000, and has a very high wear and tear rate. higher. If the drone falls and the infrared device is damaged, there is a 4-5 month lead time to get a new one.

“We are now using AI models and software solutions to improve image clarity in low-light environments. No need to hang infrared equipment, just common light sources,” explains Lee. . “However, this requires strong edge computing power to process the images and get satisfactory results.”

This solution gives customers a one-stop solution to their problems. For example, the Japan Coast Guard dispatched helicopter-type civilian drones to patrol the coast, but the gusts along the coast were usually category 6 or higher wind speeds, so there were many accidents due to manual operation of the drones during stormy weather. was The AiSeed UAV is computer-controlled, maritime patrol, and capable of fully automated vertical take-off and landing. Different take-off and landing locations can be set directly on the ship, automatically going out to sea to lookout before returning to the ship sailing on the sea.

AiSeed’s autonomous drones with edge AI solutions have a wide range of applications. The Hawaii Department of Land and Natural Resources took great interest because he needed drones like AiSeeds to monitor and ban overfishing.

AiSeed has already implemented a project in Taiwan, where Keelung police and fire departments rescue fishermen who have fallen into the sea and hikers lost in mountainous areas with AI drone image recognition. Keelung is the first city in Taiwan to deploy drones, but that’s not enough. For search and rescue, locating targets with the human eye in large open areas is still difficult if necessary. human operator. “When the human eye fails to detect a target, it often misses a life-saving opportunity,” says Lee.

AiSeed has focused on vertical take-off and landing (VTOL) swept wing models for commercial use and computer vision recognition applications along coastlines. This is because many countries have long coastlines and demand for maritime search and rescue, ecological research and national defense. However, AiSeed also has agricultural grazing customers in the United States that require extensive monitoring to ensure that there are no problems with cows, sheep, or water shortages on pastures.

In terms of business model, AiSeed also differs from general drone fleet services. Customers can not only buy VTOL drones directly, but also subscribe to a more technology-oriented control platform, unlike his traditional SaaS model.

“Customers can continue to use their existing fleet of drones, but subscribe to our platform and let us provide AI recognition technology,” said AiSeed, which stands out from its competitors by offering a more flexible business model. He says he wants to make a difference. This is a model for cooperation with Taiwan’s fire department,” Lee said. Increase application efficiency without buying new machines. She emphasized that AiSeed’s platform can easily perform fleet management functions as well.

Although not yet fully regulated, the UAV logistics industry is already in full swing in the United States, a market AiSeed aims to enter. AiSeed plans to raise its seed round in late 2022 to scale the MVP product to the mass production stage and accelerate software platform upgrades. However, Lee declined to disclose a funding target.

One in five Lithuanians at risk of poverty - Baltic News Network 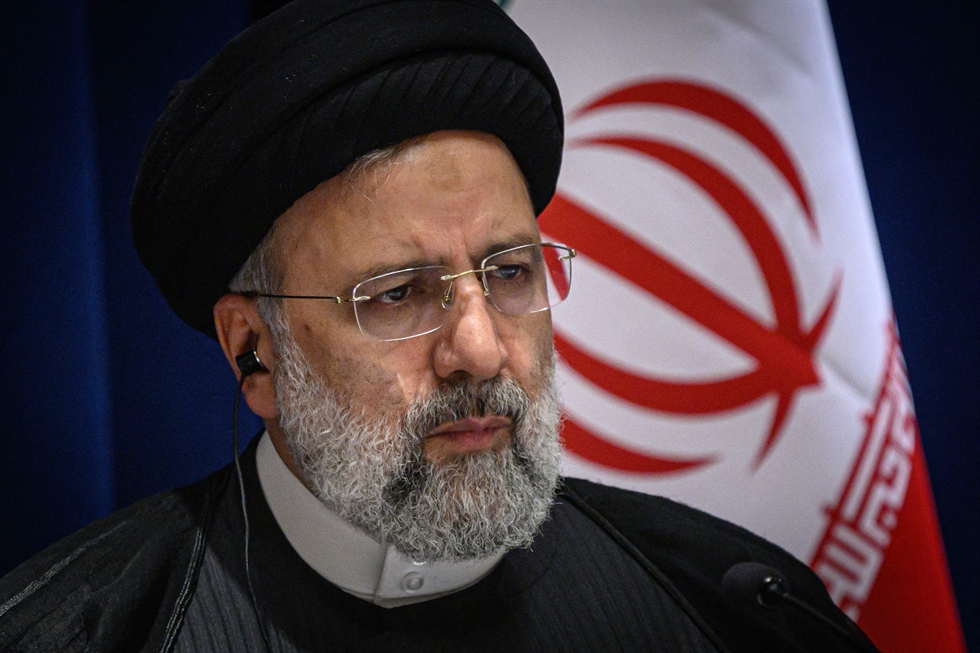 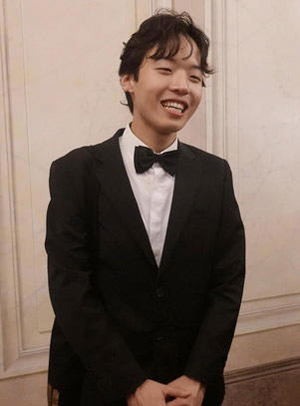