Central Election Commission data as of 20:40 shows that 56.42% of eligible voters participated in the election. Data for that moment is summarized for 976 of the 1,055 stations. This is a slightly higher turnout than his four years ago when 844,925 people or his 54.56% of voters voted.

63,432 people, or 4.11% of voters, had already had the opportunity to vote early before voting began on Election Day itself at their chosen polling place.

you can see exit poll in our other story. We will update as soon as the results come out.

Liberal Navalanca Party Claims to Support 75% of Progressives – The Island 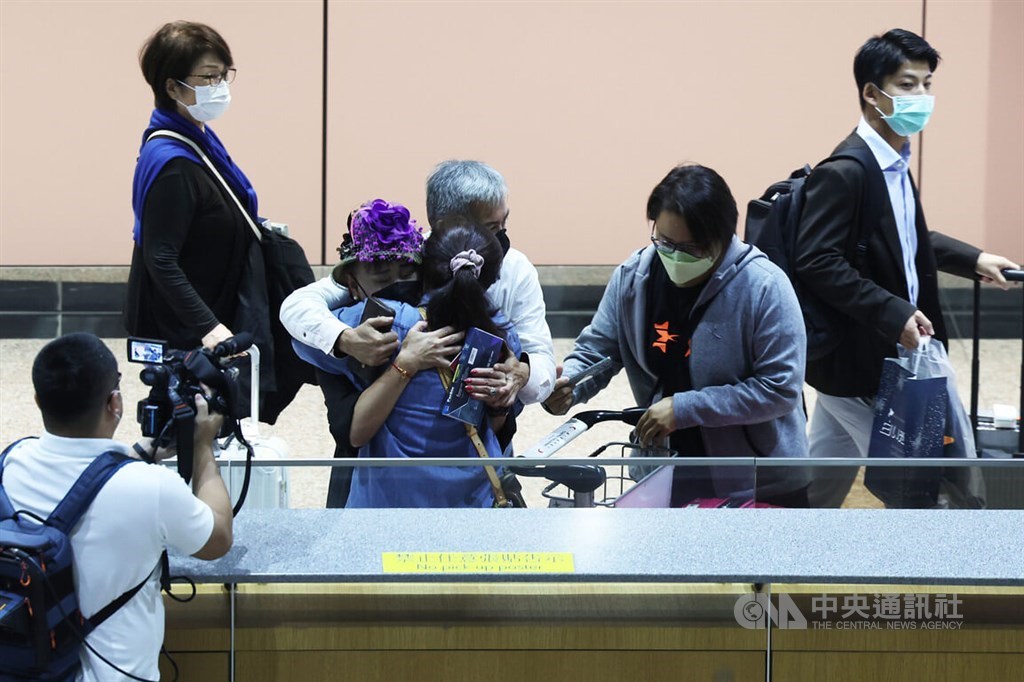