The initiative has been signed by 10,168 residents, calling on Saima to cease the activities of the Latvian-Russian Federation as a political party.

According to the initiative, banning political activity in the Latvian Russian Federation will allow enemies of the Latvian state to divide society, glorify the Russian army, glorify the war, and expand the Putin regime’s influence in Latvia. will reduce significantly.

Changes in the Political Parties Law adopted this summer ban political parties from opposing independence, the territorial integrity of Latvia or other democratic states, and violent transformation of the state. If the Initiative is considered, the Member shall have the power to forward it to the Public Prosecutor’s Office, which may initiate proceedings seeking termination of the parties. 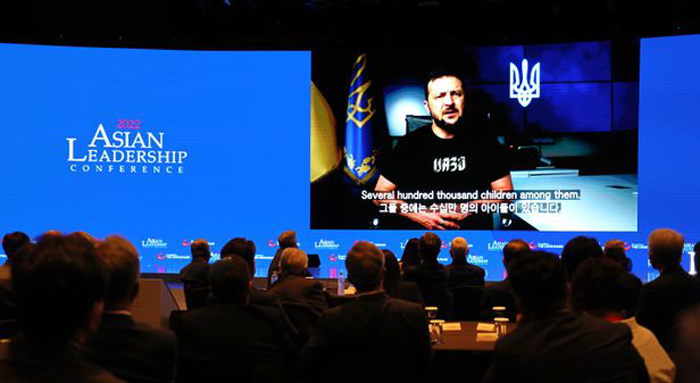 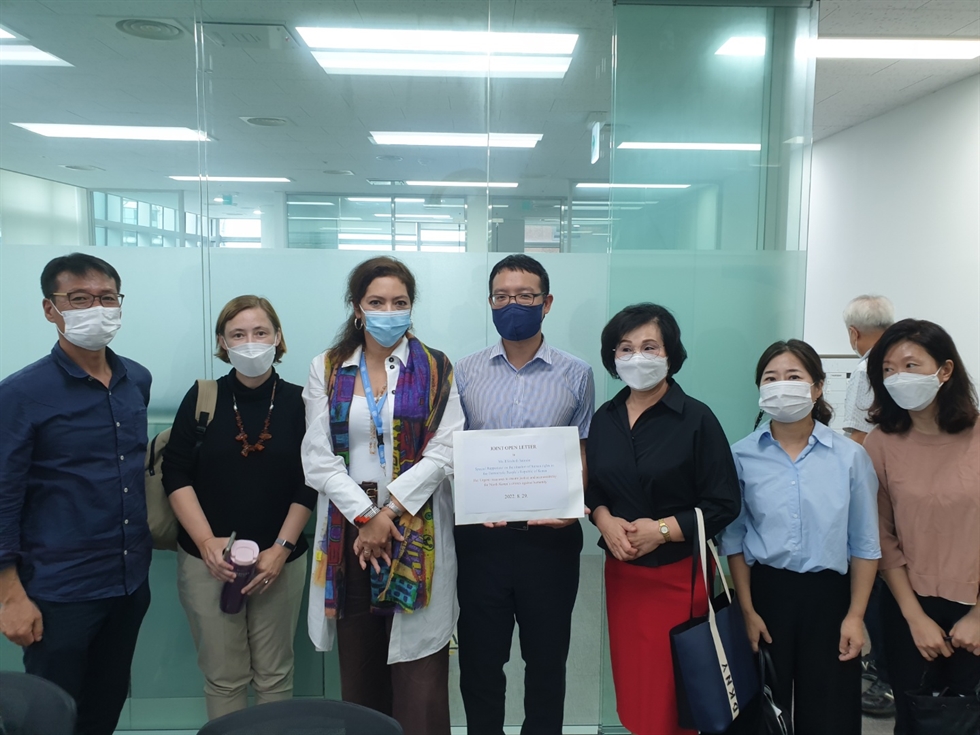