New Delhi: The Indian Air Force said on Friday that an investigative court set up to investigate the crash of a military helicopter in Tamil Nadu on December 8 ruled out mechanical failures, obstructions or negligence as the cause of the accident.

A crash near Coonoor in Tamil Nadu killed the country’s first Secretary of Defense, General Bipin Rawat, his wife Madhulika, and 12 military personnel.

The IAF shared the preliminary findings of the Tri-Service Investigation Court report, stating that the helicopter crash was the result of an intrusion into the clouds due to unexpected changes in valley weather conditions.

The research team analyzed flight data recorders and cockpit voice recorders and asked all available witnesses to identify the most probable cause of the accident.

The investigative court ruled out mechanical failure, sabotage, or negligence as the cause of the accident.

The accident was the result of an intrusion into the clouds due to an unexpected change in the weather conditions of the valley, leading to the pilot’s spatial disorientation.

“Based on the findings, the Trial Court made certain recommendations under consideration,” the IAF said.

General Rawat visited the Defense Services Staff College in Wellington, Nilgiri Hills, and spoke to staff and student officers in the staff course.

https://www.siasat.com/cds-chopper-crash-inquiry-reveals-cause-of-the-accident-2258567/ Inquiry reveals the cause of the accident

Indonesian militants were imprisoned for 15 years in a Bali bombing 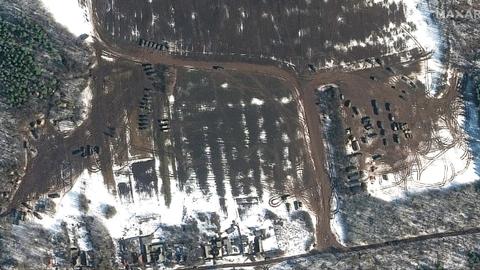