A delegation from the International Atomic Energy Agency (IAEA) has arrived in Zaporizhia, according to Ukrainian state energy company Enerkhoatom. A delegation led by IAEA Director General Rafael Grossi is planning to visit the Zaporizhia nuclear power plant from a Ukrainian-held city.

Local cooperator officials previously reported that IAEA officials would not issue special passes into Russian-controlled areas. “IAEA missions are queuing to enter the liberated part of Zaporizhia territory. […] But if they had passed through territory liberated from Russia, they could have entered safely, quickly and without hindrance.” Said Regional Occupation Officer Vladimir Rogov.

according to According to Enerkhodar collaborator Alexander Volga, the local Russian-backed government is interested in hosting a permanent IAEA mission at the nuclear facility.

The Zaporizhia Nuclear Power Plant is the largest nuclear facility in Europe. It was captured by Russian troops at the start of Moscow’s full-scale war against Ukraine. Russia and Ukraine have repeatedly accused each other of shelling bases in recent months.

IAEA report In early August, it reported that “all principles of nuclear safety have been violated” at the Zaporizhia plant. according to Russia, war research lab, stores heavy military equipment at the facility itself and uses it as a shield from Ukrainian attacks (alleged Confirmed by video evidence).

Černochová: The Czech Republic has requested the EU to subsidize 3.2 billion koruna aid to Ukraine. 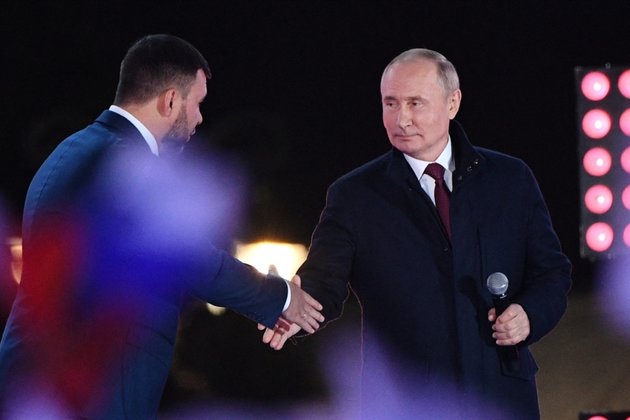 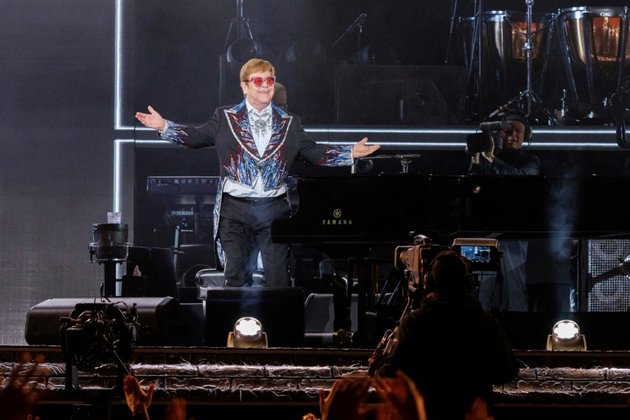