Will the Supreme Leader turn attack dogs on children as the world watches?

A week ago, I worried that anti-regime protests in Iran would dwindle if protesters, mostly young, didn’t get some help from adults. For example, trade unions and so-called “moderate” elements within priesthood organizations. state. I thought it would take a group of that size to anger Iran’s Supreme Leader Ali Khamenei.

The adults have yet to rise to the occasion, but the tyrant and his priesthood holders are confused when they are confronted by an unexpected supporter, a female student. It represents a new kind of challenge for the administration, which is dealing with dissent by allowing Does Ayatollah Khamenei dare to turn thugs against children?

The protests, now in their third week, evolved out of an expression of disgust over the death of Martha Amini, a young woman detained by Iran’s notorious moral police. Women continue to dominate the demonstrations, but they are not content to just burn hijabs as a symbolic protest against the regime’s restrictive dress code. I am looking for a complete dismantling.

Female students have joined their ranks, and they are calling for the overthrow of the regime as well. Video clips of girls confronting teachers and officials in classrooms have proliferated on social media, despite government efforts to impose a blackout. In some clips, children can be heard chanting “Death to the Dictator” and stomping on images of Ayatollah Khamenei.

Even for a regime that practices the dark art of camouflage, these videos don’t sit well with its usual practice of dismissing dissent as the work of foreign actors. As usual, Khamenei blames the United States and Israel for the protests, but how they managed to reach classrooms past state-appointed caretakers and pollute children’s minds. I’m having a hard time explaining.

After a bloody crackdown on protesters at Tehran’s Sharif University of Technology, demonstrations have spread to university campuses across the country and are accelerating. But beating college students has become virtually routine for the regime, and Iranians have been criticized, especially since 1999, when Khamenei released the Islamic Revolutionary Guard Corps and the Basij militia against students protesting censorship. , all too familiar with the image of the massacre on campus.

But the Supreme Leader has never directed an attack dog at a schoolchild. Would the Revolutionary Guard and the Basij be hesitant about subduing children in their clubs, especially given the risk that their actions would be caught on cell phone cameras and exposed to the world?

They should know that the world is watching. There are rallies in solidarity with Iranian protesters in the United States, Canada, Europe and Turkey. Their signature slogan was “Women! Life! Freedom!” — picked up in Afghanistan where women are fighting their own battle against misogynistic rulers.

World leaders are taking notice, too. US President Joe Biden, who has already announced sanctions against morality police and other administration officials, has announced that he will impose “further costs” on those responsible for violence against protesters. We are considering sanctions requests from Italy and the Czech Republic.

Any action against schoolchildren will undoubtedly result in harsher penalties, including expulsion of diplomats and banning Iran from participating in international forums. Even allies like China and Russia would have a hard time supporting Tehran in this situation.

But perhaps the Supreme Leader’s greatest concern is that crackdowns on children will eventually bring adults to the streets. Children are a problem Khamenei cannot easily solve.

Bobby Ghosh is a Bloomberg Opinion columnist on foreign policy. This column does not necessarily reflect the opinions of the editorial board or Bloomberg LP and its owners. 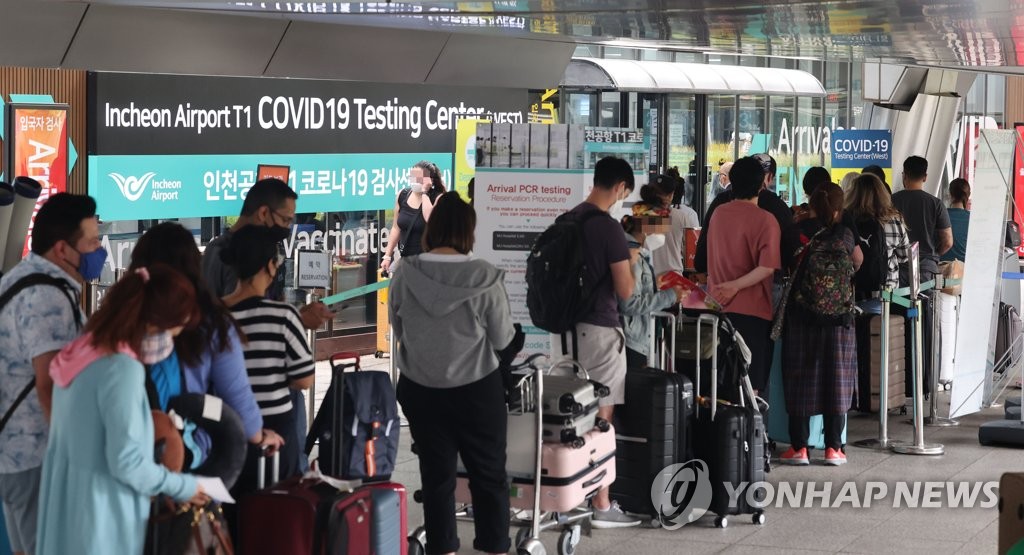 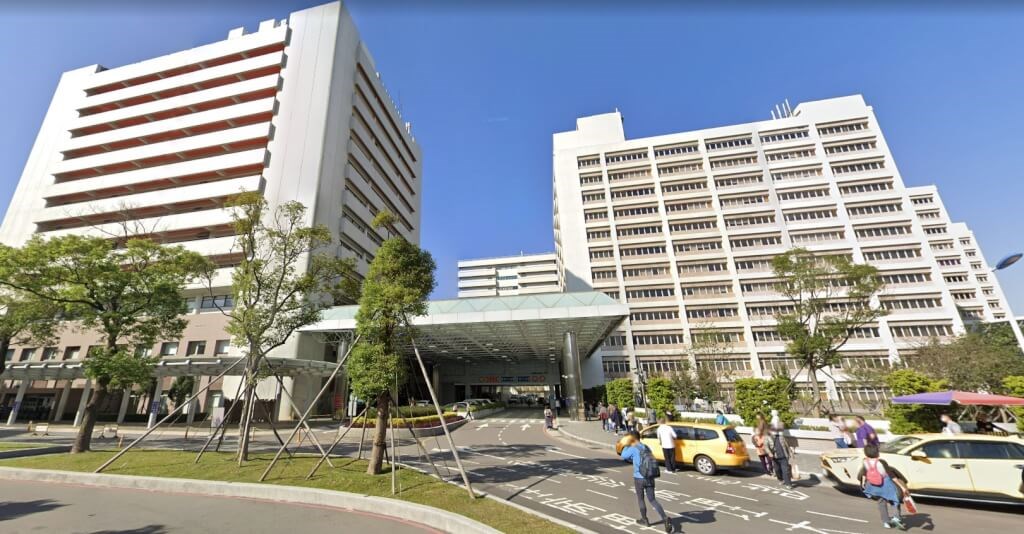 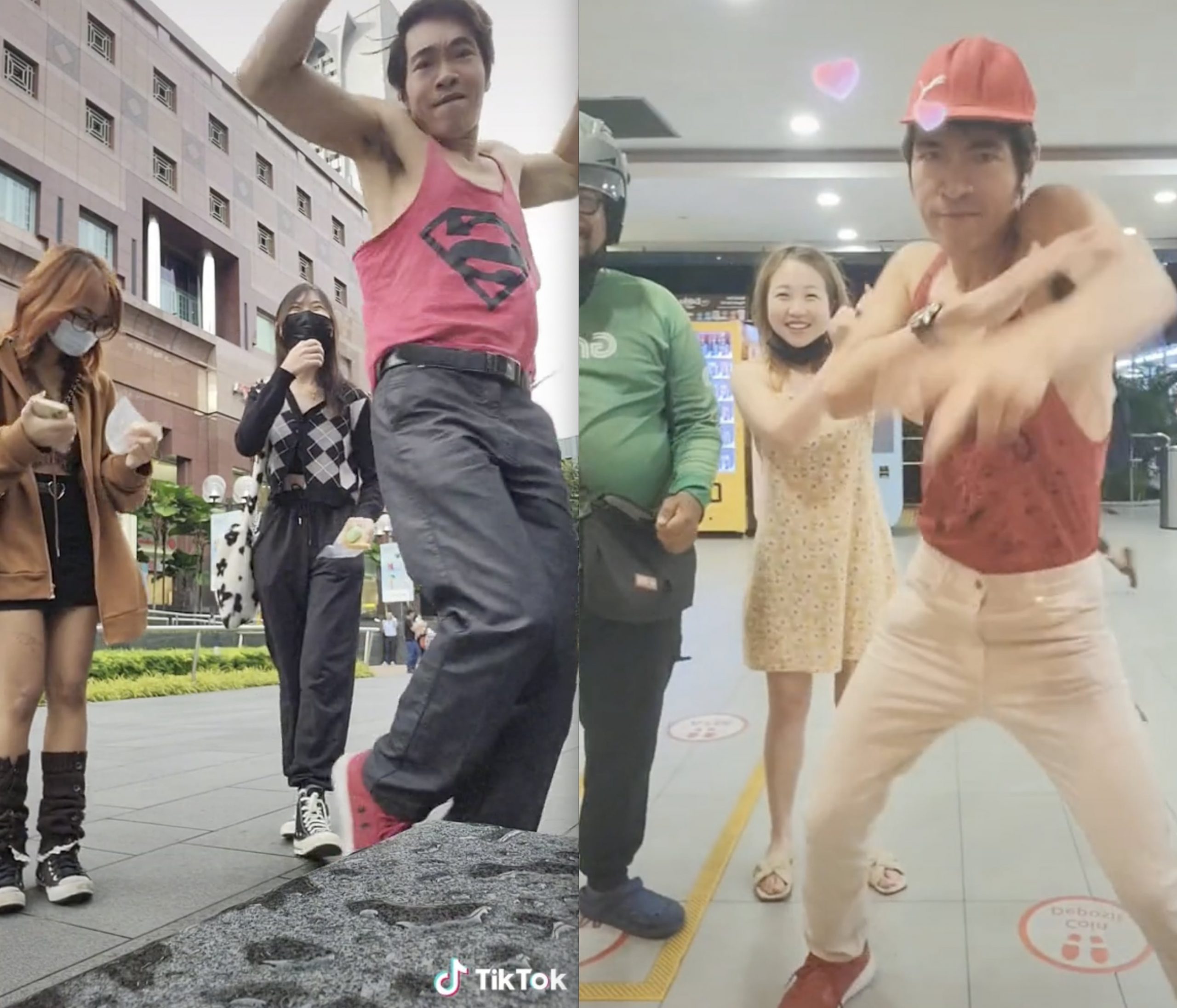 Stephen Lim just joined TikTok, would you like to dance with him?