Israel’s Ministry of Housing and two real estate companies have reached an agreement to build 1,250 new housing units. Giro Village, It is built mainly on land in the province of Bethlehem.

according to Arab 48, The new settlement will be called “Gila Cliffs”. This is because the settlement’s expansion plans include the development of road networks, infrastructure, public areas, parks and commercial areas.

It also includes construction of a group of 1,250 high-rise buildings and residential towers, including 27 buildings from the 9th to the 13th floor.

Additionally, the project is in the final planning stages, with two Israeli real estate firms, Ken Hathor and Epsilon, in agreement, according to the Israeli Ministry of Housing.

Most countries consider Israeli-built settlements in territories it occupied in the 1967 Middle East war to be illegal. Israel disputes this, citing biblical, historical and political ties to the region, where 3 million Palestinians are under military control. are settled.

Israeli and Palestinian estimates put about 650,000 settlers in 164 settlements and 116 outposts in the West Bank, including occupied Jerusalem.

Under international law, all Jewish settlements in the occupied territories are considered illegal.

Israel: Jews now minority in state and occupied territories, according to demographer 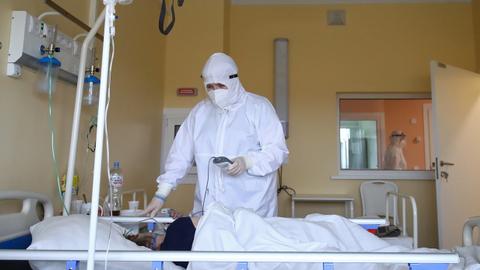