The deal is part of the Israeli Air Force’s capacity building, with local media speculation that refueling machines may be important for conducting airstrikes on Iran’s nuclear facilities.

Israel has signed a contract with the United States to purchase 12 Lockheed Martin CH-53K helicopters and two Boeing KC-46 refueling aircraft for an estimated $ 3.1 billion.

The agreement, signed Thursday, is part of an upgrade to Israel’s air force capabilities and includes the option to purchase six additional helicopters, according to a statement from the Israeli Ministry of Defense.

The first helicopter was scheduled to arrive in Israel in 2026.

He said Israel was trying to accelerate the delivery of the KC-46 and eventually wanted a total of four.

Israeli media speculates that refueling aircraft may be important for carrying out long-term airstrikes on Iran’s nuclear facilities. Tsentsiper said the Air Force’s current refueling capacity is sufficient for its mission. 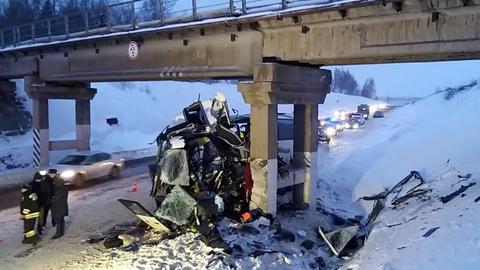 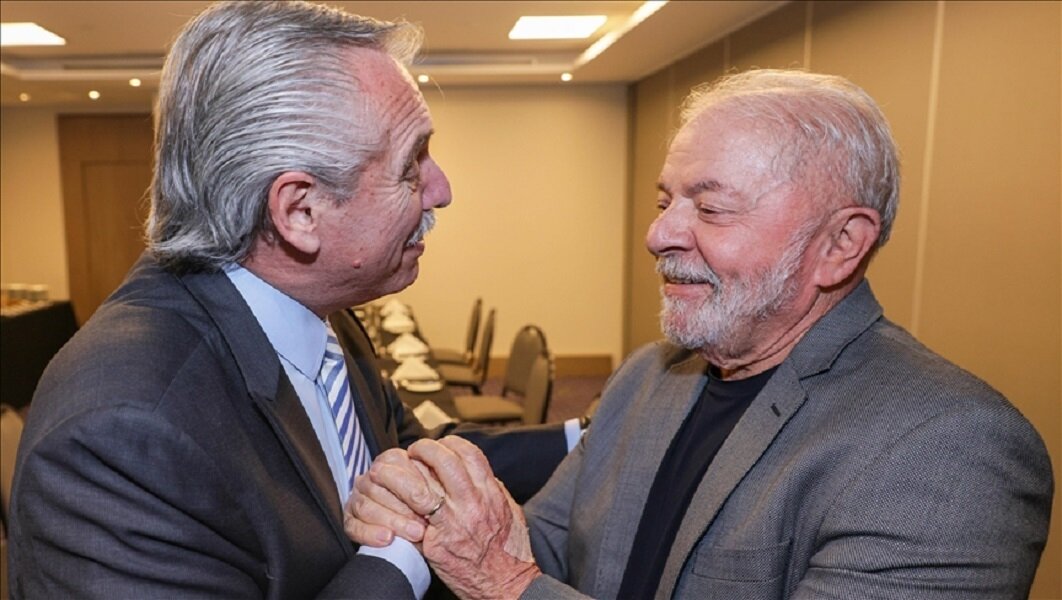