Amir Atef Layan was shot dead by Israeli soldiers at Sarfit on the west bank of the occupied Jordan after attempting a puncture wound attack.

A Palestinian youth was shot dead by Israeli troops on the west bank of the occupied Jordan River.

The incident happened on Friday, according to a statement from the Palestinian Ministry of Health.

The ministry said in a statement that Amir Atef Leyan, the town of Karawat Bani Hassan, was shot dead by Israeli soldiers in the city of Sarfit.

According to Israeli forces, Layeran was shot dead on suspicion of attempting to carry out a puncture wound attack.

Leyan reportedly got out of the car at the junction, ran towards a group of Israeli civilians and soldiers waiting at the bus stop, and was shot before reaching them with a knife.

The Palestinian Ministry of Health later confirmed that Leian had died from his wounds.

According to data from the UN Humanitarian Coordinator of the Occupied Palestinian Territory, Israeli forces killed at least 324 Palestinians from the occupied West Bank and blocked Gaza in 2021.

In the 1967 war, Israel occupied the west bank of the Jordan River, which is now home to more than 2.5 million Palestinians. Today, about 600,000 Jewish settlers live in more than 130 settlements scattered throughout the occupied territories.

The expanding reconciliation is a violation of international law that threatens a two-state solution to the Israeli-Palestinian conflict and is in a position to receive widespread international support. 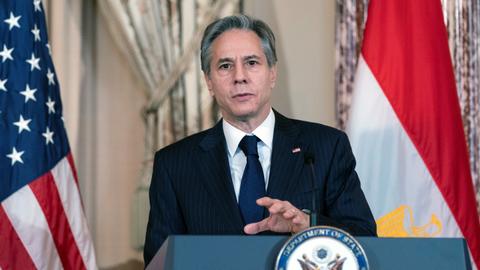 ‘Too late to save him’: Indonesian child dies from cough syrup | Health News