A senior Israeli official warned Thursday that a confrontation with Lebanon’s Hezbollah group would increase if Tel Aviv fails to reach an agreement with Lebanon over a maritime border.

The meeting discussed the latest developments in US-backed maritime border negotiations with Lebanon and Lebanon’s responses to US and Israeli proposals.

Tensions over the maritime dispute have escalated in recent weeks after a gas-producing vessel arrived in Israel and plans to start extraction operations at the offshore field in Karish as early as September drew condemnation from Lebanon. increase.

Meanwhile, Hezbollah recently sent drones to fields in Kalish that were shot down by Israeli defenses.

Last month, Hezbollah leader Hassan Nasrallah warned that his group “will reach Karish and everything beyond and beyond”.

Amos Hochstein, the U.S. mediator for maritime border negotiations, plans to return to the region to resume negotiations between the two countries. 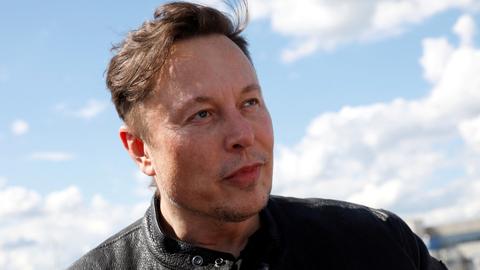 WHO experts warn TN about sudden eruptions in Omicron’s case